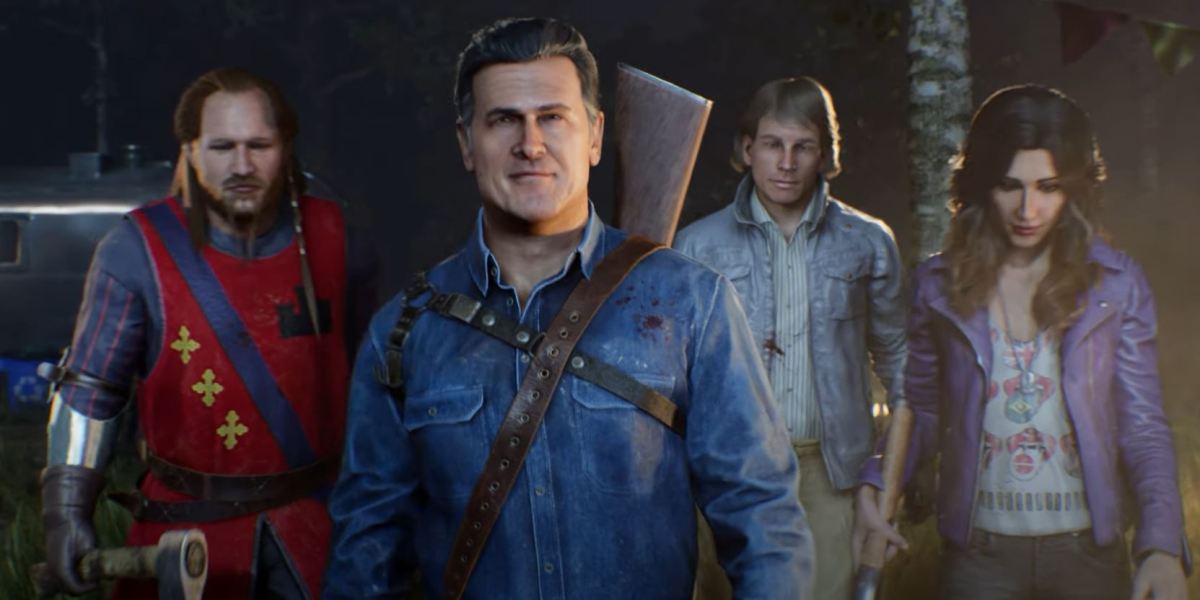 Ever since the initial reveal trailer, we’ve been wondering how Evil Dead: The Game would end up. Well, everyone, wonder no longer. The game has finally called forth the unholy spirits to unleash a peek at its offerings. The video is narrated by Bruce Campbell (because of course it is) and features nearly three minutes of information that should give fans a whole lot to chew on. Suffice to say, the game just may swallow souls and cut attention spans up with a chainsaw. Does that sound fine? It’s been a long, long time since hearing about a game in the franchise, so it’s great to finally have some more insight.

The trailer for Evil Dead: The Game doesn’t just show us the action, but Bruce himself breaks down the way everything works. You and a few friends (or online randos) can jump into classic series characters such as Ash, Scotty, or Kelly.

It’s your job to collect the scattered pages of the Necronomicon Ex-Mortis: the book of the dead. Of course, this means that someone played that damn tape or read the book again, which has summoned Kandarian demons. Once your team finds all the pages, you can send the monsters back from whence they came.

Evil Dead: The Game is coming along nicely

Naturally, you don’t just play as heroes. You can also play as a Kandarian demon and fly around possessing characters. This leads to the heroes fighting through hordes of bloodthirsty Deadites. Both melee and guns are well accounted for in the game. Ash can use his chainsaw arm and trusty boomstick, but there are also pistols and the like. Judging by the gameplay trailer, Evil Dead: The Game looks like it’ll be quite the treat for series fans, as they’ll find themselves dead by dawn if they’re not careful. Hail to the king, baby. 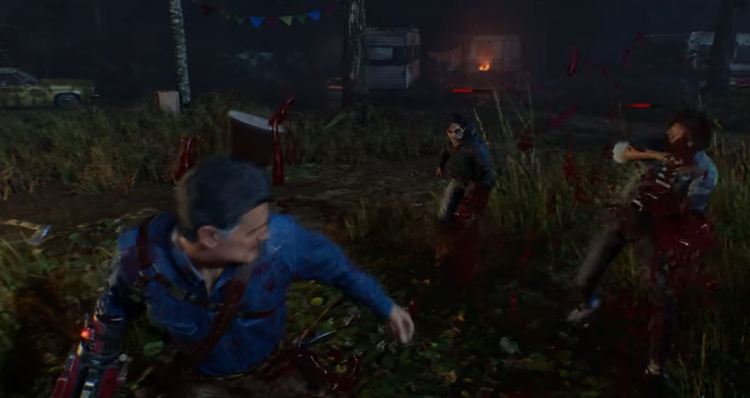 Fast & Furious DLC is returning to Rocket League this June