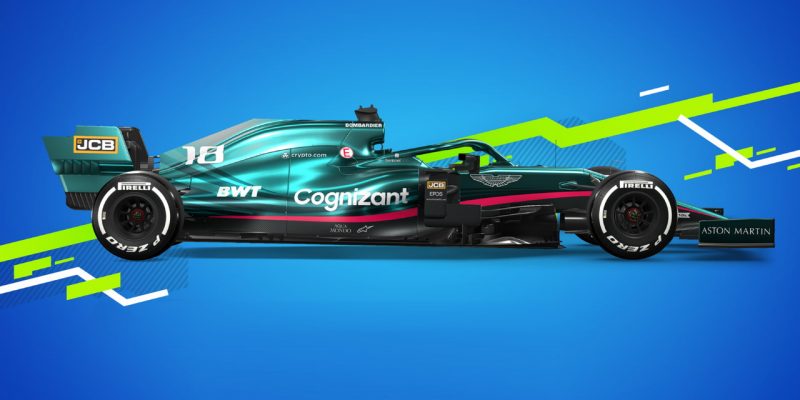 Today, Codemasters unveiled the next adventure in its successful Formula 1 series. Confirmed for a July 16 release, F1 2021 promises to be the franchises’ transition into a true “next-gen experience.” The reveal trailer for F1 2021 has confirmed that several of the community’s wishes are set to become true.

Most notably, the co-op career mode will finally be making its return. Having been absent from the F1 games for several years, this announcement is sure to get fans excited. What’s even better is that the upcoming co-op career mode will be more expansive than what we’ve had in the past. Rather than just being a glorified online tournament, F1 2021 will deliver a fully-featured co-op campaign for players to explore.

It’s not just the re-introduction of a co-op career that the new F1 2021 trailer confirms. As part of the career mode rework, Codemasters has created a brand new story that sees you starting life as a Formula 2 driver and gradually making your way to the top.

Named Braking Point, this new story mode promises levels of immersion that the F1 games have never seen before. Regardless of if you take it on alone or race alongside a friend, F1 2021 may very well provide the best career mode in the franchises’ history.

As expected, F1 2021 will allow you to start Braking Point from the beginning of the season. However, a selling point of F1 2021 is that you can also toggle on Real-Season Start to play along with the actual Formula 1 season. This addition provides greater player choice for consumers to race exactly how they want.

The new F1 2021 trailer does not provide details on any specific gameplay changes. It is early days though and it’s likely that Codemasters will have more up its sleeve to showcase closer to launch day. Regardless, these early signs seem to suggest that both Codemasters and EA have big things planned for this year’s F1 game.