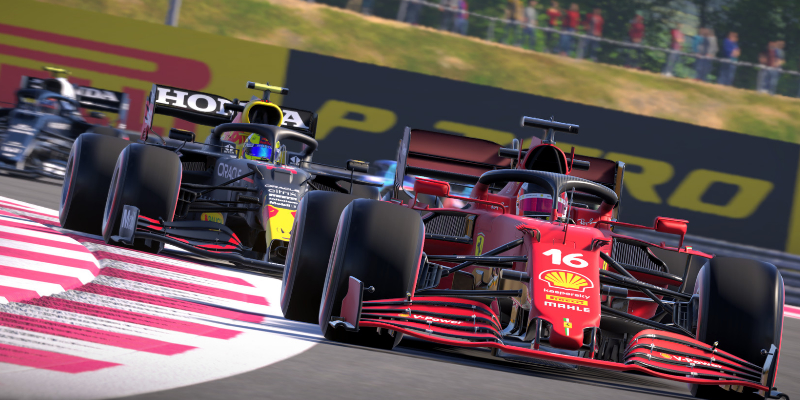 Ever since its release two weeks ago, F1 2021 players have been yearning for a patch. Despite it being a good racing game, Codemaster’s latest installment in their Formula 1 series has its fair share of bugs. Various stability issues can prevent players from enjoying their time playing, especially in multiplayer. Thankfully, the game’s first major patch was just released amending many of these issues.

For clarity, patch 1.05 is not a content patch. F1 2021 is missing three of the circuits from the official calendar as well as various updates to older tracks. These new tracks and adjustments to old tracks will be added in a future update for free.

The focus of patch 1.05 is to amend the stability issues present in F1 2021. These changes should be particularly beneficial to PC players, as the launch build on PC has been suffering from crashes. Hopefully, these stability improvements will limit crashes to the track and no longer trouble the game itself.

Of the many fixes, the most notable is probably the tweaks made to co-op career and the Virtual Safety Car. Previously, the Two-Player Career mode was difficult to play, as it was inevitable that something would eventually go wrong. This patch attempts to fix two of the biggest known issues in Two-Player Career. 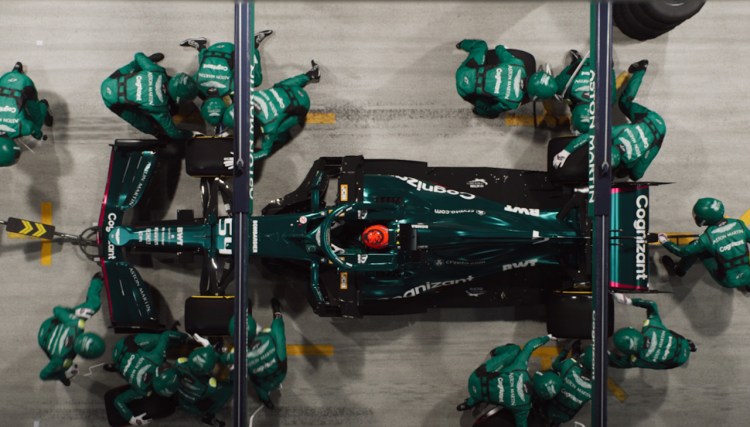 Going forward, cars will no longer get locked to equal performance when the user selects realistic performance. Also, leaving the lobby whilst your partner is in an interview will no longer crash the game. These were both frustrating bugs that were awkward to work around but are now fixed. Furthermore, both players in Two-Player Career will now be prompted when a Virtual Safety Car ends making it less likely for players to earn unfair penalties.

Having this patch fix several key issues and implement some needed stability improvements should make F1 2021 easier to enjoy going forward. If you’re interested in seeing everything that was changed then check out the patch notes on the official F1 game Reddit.