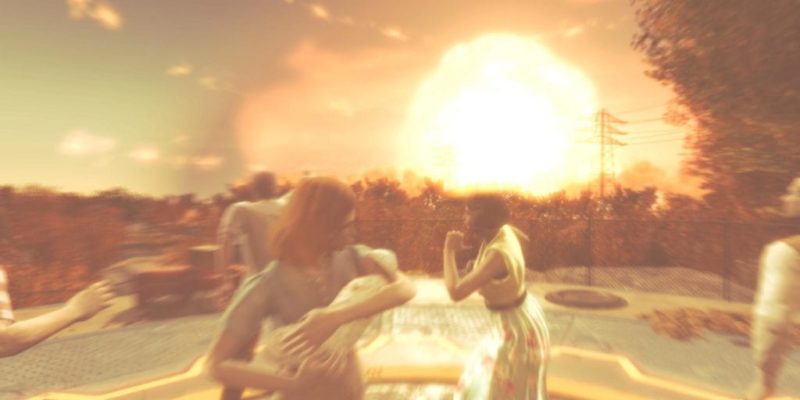 There literally isn’t too much to say about this right now but Fallout 4 will be VR compatible next year.

How it will work with the Vive is unknown, but we assume they have come up with a way to play it without making players motion sick. First-person games aren’t great as a seated experience, and standing up and moving in-game without moving your legs can also give some strange reactions.

You can, of course, play the game in VR right now with third-party tools such as VorpX.