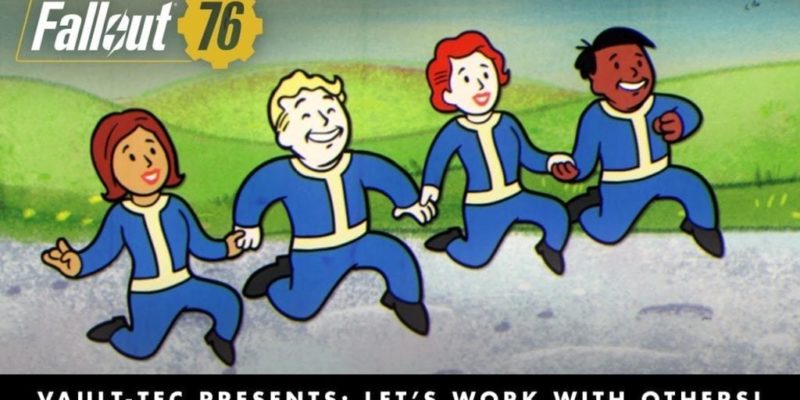 Cross-play between devices has been a hot topic as of late. Recently, with Sony relaxing its attitude on allowing its Fortnite community to play with the other kids on the proverbial playground, we now wonder what game is next. Well, it won’t be Fallout 76, according to Bethesda’s chief of marketing, Pete Hines.

Taking to Twitter to congratulate Sony on its recent change of heart, Hines was bombarded with questions concerning Bethesda’s upcoming game. He affirmed Bethesda’s stance on the matter, saying “Fallout 76 does not support cross-play, for a number of reasons.” 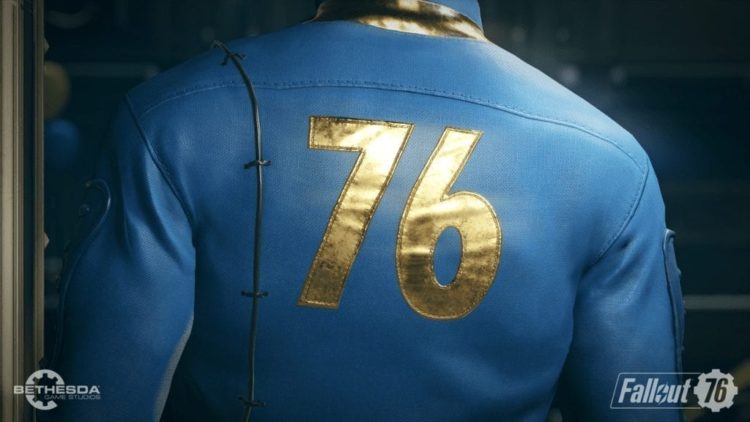 We reached out to Hines on the question of Fallout 76 possibly receiving cross-play options in the future.

“I have no idea if cross-play is something that would be added at a later date or not,” he replied. “It is nowhere on our list of things to focus on at the moment as we approach BETA and then launch. Both of which are fast approaching.”

This isn’t anything the team hasn’t said in the past. However, the cross-play discussion will undoubtedly carry on, especially since it’s not just gamers who want to see its implementation. Bethesda director Todd Howard spoke with GameStar about cross-play for Fallout 76. “We would love to do that,” he said, “but right now that’s not possible.”

Howard pointed the finger at Sony for the reason behind the feature’s absence. However, Hines later clarified that “cross-play was never something we really seriously considered from the beginning.” 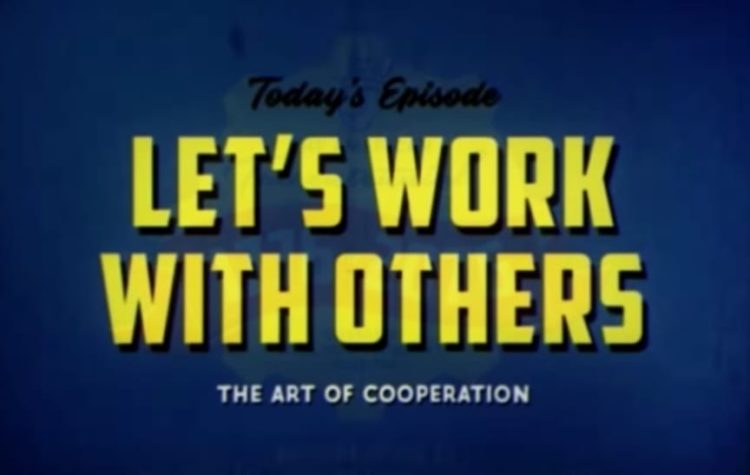 Cracks in the armor?

Regardless, the wheels of change are turning. Fortnite has proved itself to be too big a beast for even Sony to fight. More surprisingly, the shift happened only less than a month since the current Sony CEO claimed the “PlayStation 4 was the best experience for gamers,” nixing a lot of hope people had in playing games with their other gamer brethren.

Today, Sony took to the web clarifying its take on cross-play. Sony president and global CEO John Kodera said in a blog post that the company is looking into “supporting cross-platform features for select third-party content.” That last section is important — third-party content. Presumably, this implies that the once-rigid company may indeed let its communities play with others.

The PlayStation manufacturer hasn’t been completely without compromise. Rocket League players on PlayStation 4 can play against others on PC. It just seems that the company has a thing about other consoles.

Regardless, with Sony shuffling backward, now is the time for action. Sony may not be swinging its doors wide open on the subject of cross-play for Fallout 76 (and future games?), but there is light leaking through the seams. With another push, we could see a future where all we can play multiplayer games with friends across all devices. I want it, Todd Howard wants it; let’s see this happen.