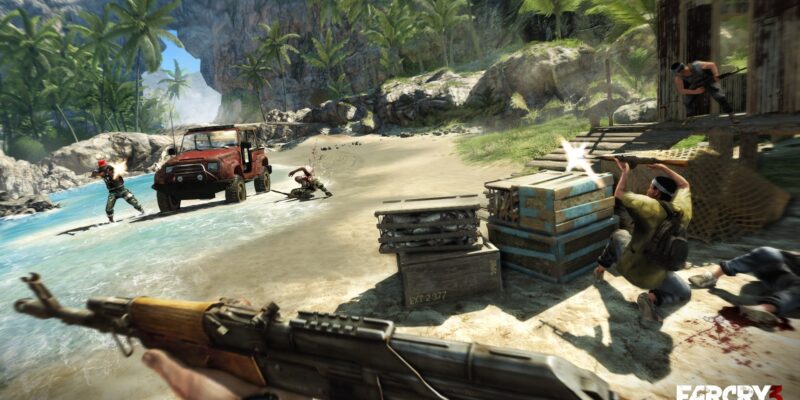 Do you know what the definition of insanity is? Giving out occasional free games via your game launcher and expecting it to lead to greatly increased sales. Or maybe it’s that other thing. Look, Far Cry 3 came out nearly nine years ago, so you’ve probably played it by now. Good news if you haven’t, though. Far Cry 3 is being given away for the sweet price of nothing over on Ubisoft’s website. You have from now until September 11 to grab the game. Anyone who’s been snapping up Ubisoft’s free offerings over the years will possibly also have Blood Dragon in their library as well, since that was free for a bit years ago.

To get your free copy of Far Cry 3, simply click the above link and then sign in with your Ubisoft Connect account. Finally, click the little button at the bottom of the page and it’ll get added to your library immediately. This is just the standard version of the game, though, so don’t go looking for all sorts of extra goodies. You may remember that there was a remaster of the game back in 2018, but that was for consoles only. The PC version of the game is still plenty demanding even nine years later, as Ubisoft likes to future-proof its games.

Far Cry 3 is free on Ubisoft Connect, but act fast

Far Cry 3 is quite important when it comes to the series. The original Far Cry was developed by Crytek, but the developer moved on, leaving Ubisoft to develop the sequels in-house. Far Cry 2 is still well regarded to this day, despite how buggy and repetitive it is. But what other game in the series tasks you with taking regular malaria medication and has allies who can die permanently? The games following Far Cry 3 very much stuck close to its formula, so the later entries simply aren’t all that different, making it a perfectly acceptable place to start. It’s also a great thing to play if you want to learn the definition of insanity, I hear. 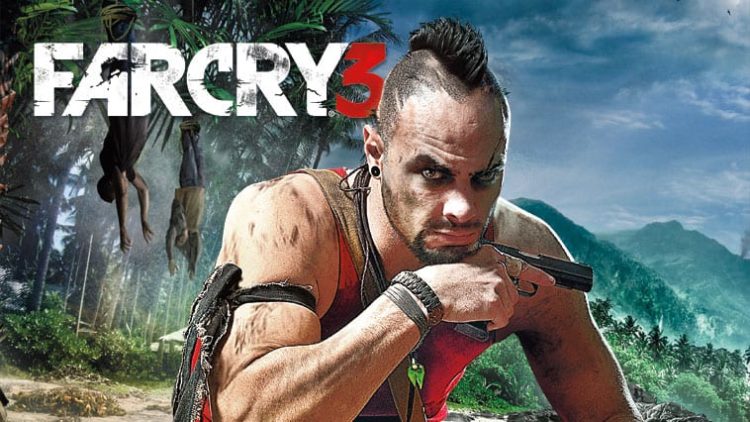