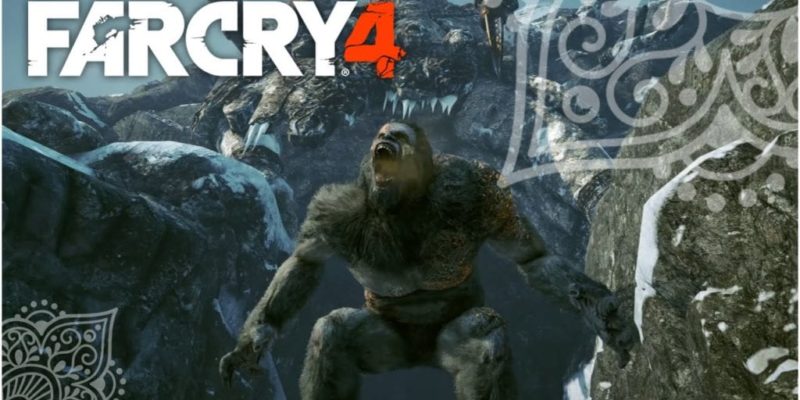 Far Cry 4 will be venturing into the Valley of the Yetis tomorrow, with its latest bit of DLC.

Valley of the Yetis dumps Ajay into the alpine tundra of the Himalayas, after a helicopter crash leaves him stranded. In his attempt to get out, he’ll come into conflict with monstrous yetis, and the creepy cultists that control the region.

This appears to lend a few new mechanics to Far Cry 4‘s basic gameplay. The initial base you capture will come under cultist assault every night, but completing side-quests and spending cash lets you upgrade your fortifications with minefields, barrel traps, mounted guns, and more. You can see a fair bit of this in action in the video below.

I’d like to do an impressions piece or a video on Valley of the Yetis when it arrives tomorrow, but unfortunately, things are a little busy right now with a million other games. We’ll see how it goes, though.