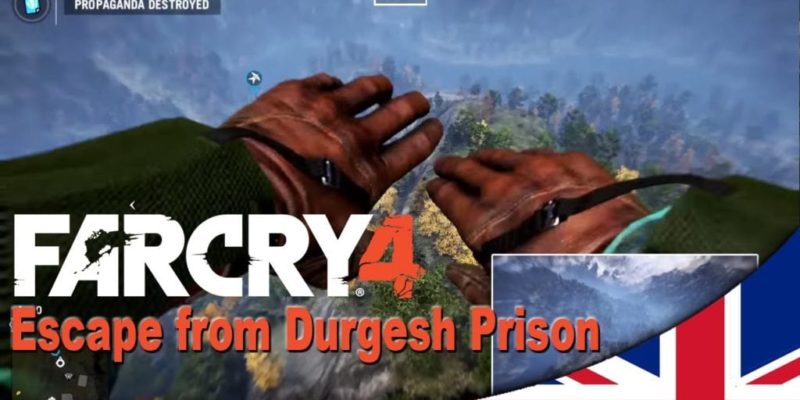 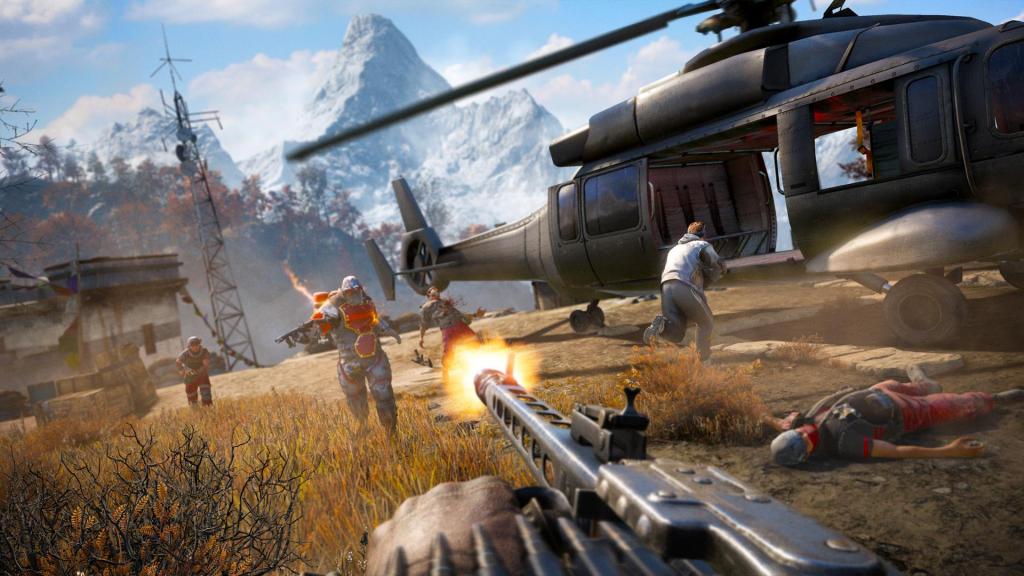 The Escape from Durgesh Prison DLC for Far Cry 4 has just been released on good behaviour, pleasing anyone who wants some time trial goodness added to the game.

Escape from Durgesh Prison sees Ajay (and Hurk, if played in co-op) waking up in a tower, with 30 minutes to reach an extraction point and escape. Extra time and other bonuses can be earned by completing missions for Pagan Min, but caution is of the utmost importance – death signals the end of your run, and reaching the extraction point triggers a lengthy battle against Yuma’s forces before you’re free to leave.

Then you do it again and again, because there are leaderboards for you to top.

An official video below shows the “highlights” of Escape from Durgesh Prison, basically giving you a rough idea of how the whole thing works. Worth a look, if you’re undecided!