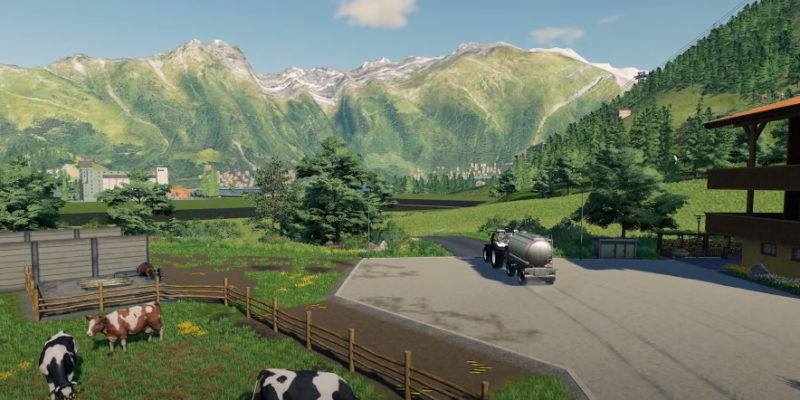 First and foremost, the new alpine environment delivers a mountainous farming area inspired by alpine regions in Europe. It looks like a serene farming locale, with some great scenery to contrast the main game. The expansion also contains a bunch of new farming equipment. Chief among which are 30 new vehicles and agricultural machinery. Some of the new additions are from the sector’s established brands. Aebi, Lindner, PÖTTINGER, SIP, and more are on offer here if the manufacturer is important to your farming adventure. One other unique addition is the introduction of the Rigitrac SKE 50, the series’ first ever electric vehicle.

A range of new, region specific activities are coming too. Grass harvesting is the “flagship” activity included in the Alpine Expansion, so let’s see if it’s as exciting as it sounds. Meanwhile, the Alpine Expansion and all other add-ons are all included in the Farming Simulator 19 premium edition. If you’re new to the series, this is the best value way to get access to all of Farming Simulator 19‘s content.

The reason behind a gap in the annual release schedule was attributed to next gen consoles, according to Giants Software. However, no such break was present when the PS4 and Xbox One released back in 2013. However, this could mean that the series will receive a proper overhaul for 2021, after years of annual launches. With the current global pandemic having a major impact on game development, we expect Giants to be pleased with the extra time a gap year grants them. 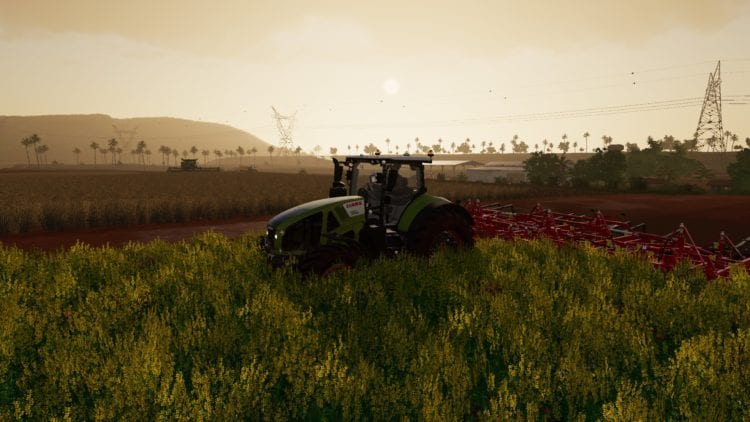 YesterMorrow review — A blink to the past