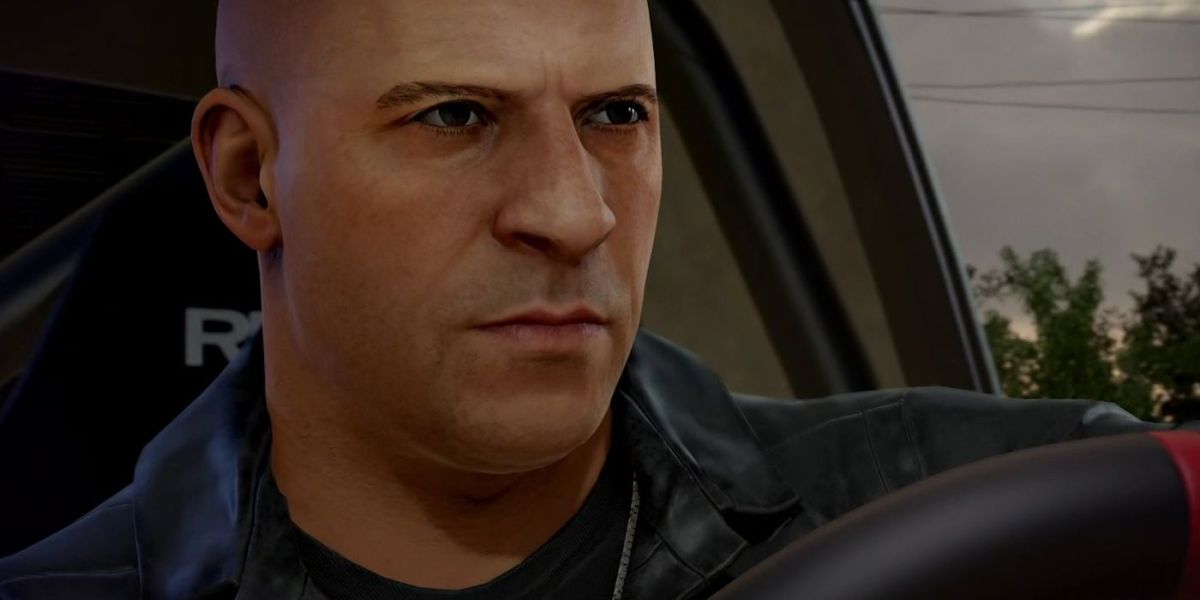 When Fast & Furious Crossroads dropped back in 2020, it did not receive the warmest of receptions — to say the least. On Steam, the game has an overall “mixed” rating out of an aggregate of 75 reviews, and even those who rated it highly did so mostly as a joke. On Metacritic, it fared quite a bit worse, as the PC version received a staggeringly low Metascore of 34 with the user ratings not faring any better. The game may have boasted a cast of A-list actors hailing from the Fast & Furious movies, but critics simply could not get over the title’s strange driving physics and shallow campaign. It seems that the abysmal performance of Fast & Furious Crossroads did not please publisher Bandai Namco, as less than two years after its release, the game will become delisted from all platforms in about a month.

According to the official website, all sales of Fast & Furious Crossroads will officially cease on April 29 at 4 AM CEST. The website clarifies that the exact time of delisting may depend on the region. Additionally, those who purchased a digital copy of the game and don’t want to lose it will need not worry, as the title will stay in players’ libraries and even remain redownloadable if needed.

DLC content purchased prior to April 29 will also remain available to play after this cutoff date, and so will the online modes. Although it seems hard to imagine that the servers will see much use at that point.

Well, that was quick

Some will no doubt find humor in Fast & Furious Crossroads getting delisted so soon after launch, but others may not feel the same way. After all, even the worst games out there deserve preservation, and the upcoming delisting will make Fast & Furious Crossroads more difficult to preserve going forward. Future generations deserve the chance to experience the biggest gaming disasters out there, if only so that they can laugh about it with their friends. 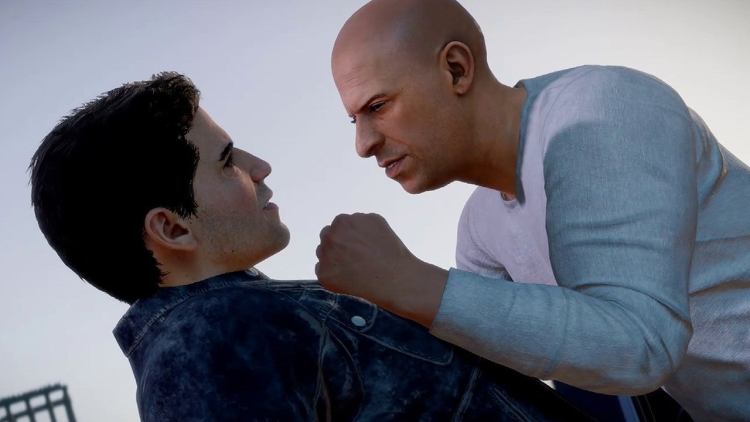 Weird West: How to recruit main characters from previous chapters