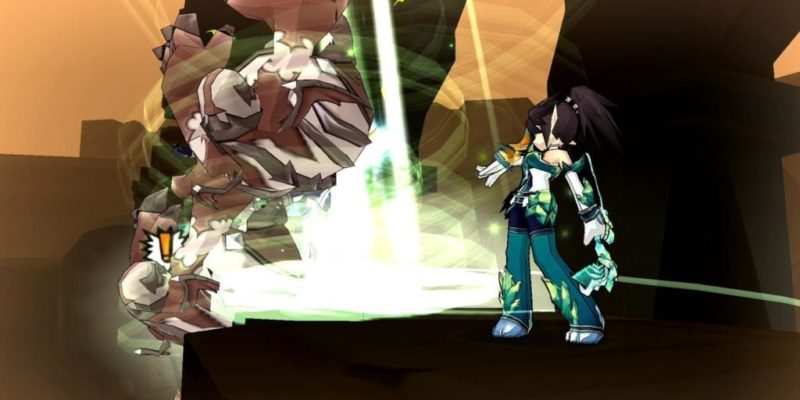 A trailer showed that substitutions can be made with your voice without pausing the game, you can also make attacking and defensive tactical changes. In theory, if you suddenly decide you want to play the offside trap, you can do so on the fly in the middle of play.

Most interestingly, as well as more questionable, is the ability to control player actions using your voice. The video showed that you can say “take shot” to your Kinect and your player will shoot. Will that work? Questionable.

EA confirmed that the system will support multiple languages and will be available upon the game’s release.

Madden 13 will also come with Voice Recognition, allowing you to call and change plays in the huddle with your voice. 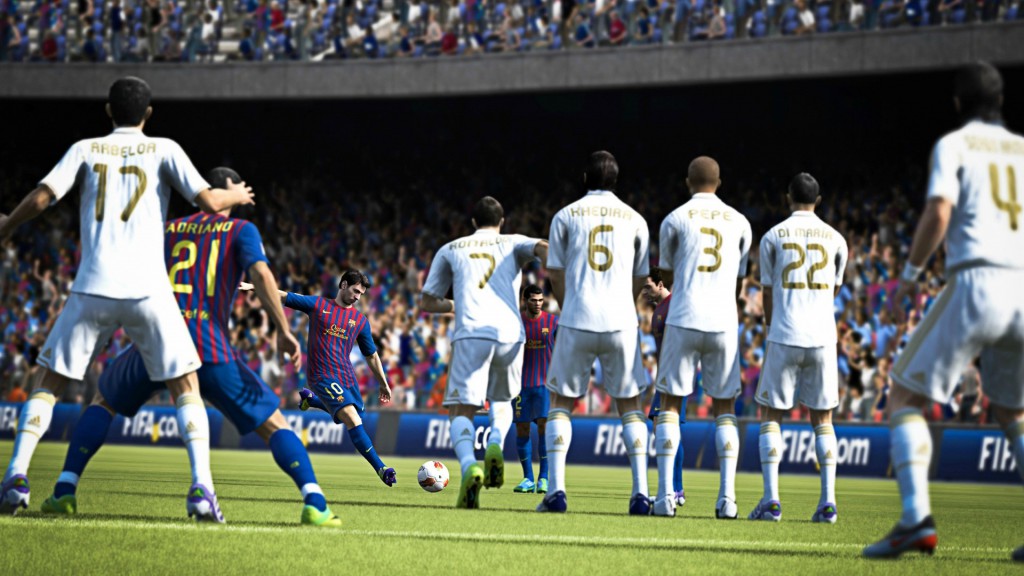