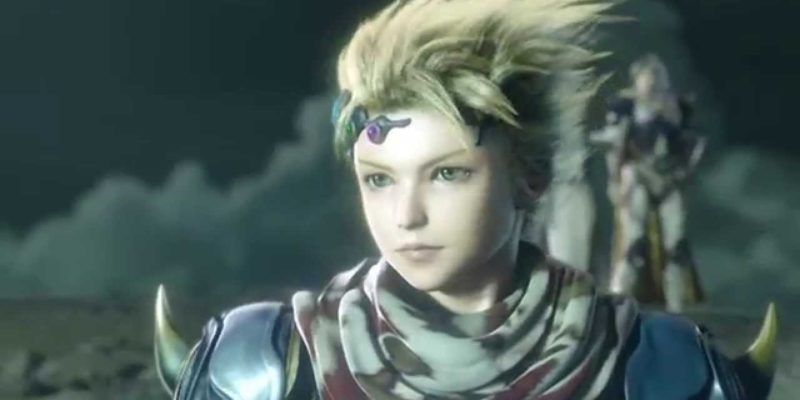 Square Enix is bringing Final Fantasy 4: The After Years to Steam next month, with pre-orders opening today.

Final Fantasy 4: The After Years is the direct sequel to Final Fantasy 4 (initially released in the west as Final Fantasy 2, just to make things more confusing), detailing what happens two decades after the end of the original game. It’s got a mix of both old and new characters uniting to stop an impending apocalypse when another moon appears in the sky and monsters once again begin appearing around the world.

Final Fantasy 4: The After Years does have a few new twists. There’s a Shin Megami Tensei-like moon phase system, with the waxing and waning of the moon affecting the strengths of the characters. It was also initially an episodic game, which means that this PC release gives you a bit of freedom in terms of how you want to play it – once you’ve beaten Ceodore’s Tale (the first chapter), you then have a choice of six more chapters that can be beaten in any order, before taking on the final three chapters to close off the story. Oh! And this is the full 3D remake, rather than the sprite-based original.

But will it be any good on PC? Er. Square Enix haven’t had the best of times with Final Fantasy ports, but the ports of their older titles (Final Fantasy 3, 4, and 5, specifically) weren’t too bad, from what I can remember. So… well, this should be okay. Maybe. I hope.

Final Fantasy 4: The After Years is due out on 12 May. Pre-orders should open in an hour, with a 10% discount on offer for those who purchase early. That’d mean more if I knew how much it was going to be priced at, but I’ll take a wild guess at around £10.99, as that’s what the SNES ports cost.