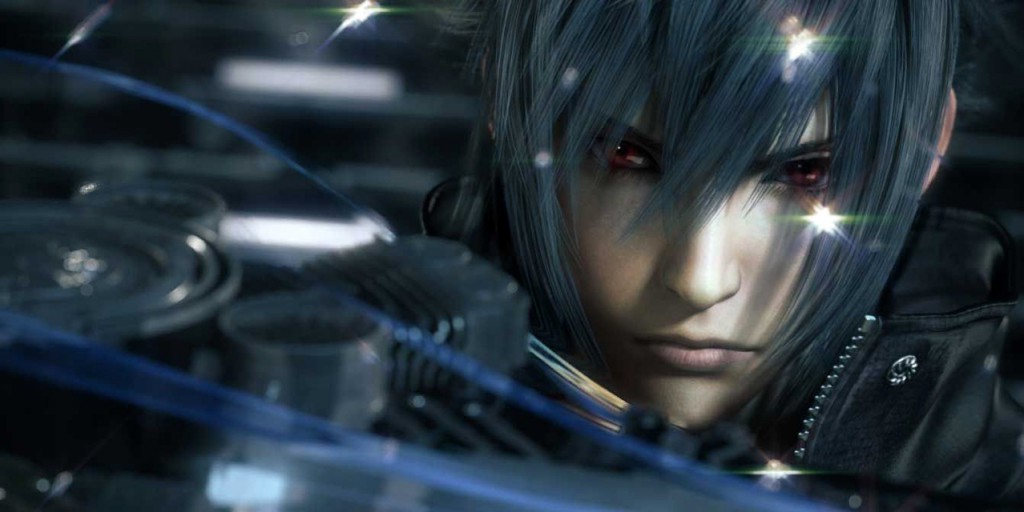 Last week it was claimed that Square Enix had cancelled Final Fantasy Versus XIII.

It seems the claim was false, Square Enix replying that game is alive and well.

“I’ve seen rumours that FFVXIII has been cancelled,” wrote Square Enix CEO Yoichi Wada on Twitter. “The rumours aren’t true. I’ve actually been in a recent presentation about the game and I’ve seen it.”

Rumours about the cancellation of the title began after “sources” had said that attempts had been made to move work done on the game so far into other project, cutting lose FF Versus XIII in the process.

As it stands, FF Versus XIII has been in development for six years.

Get a move on.

Sony Shifting From ‘Mega-Blockbusters’ to Family-Friendly This Year

Lionhead explains why Project Milo was scrapped and Fable: The Journey was started