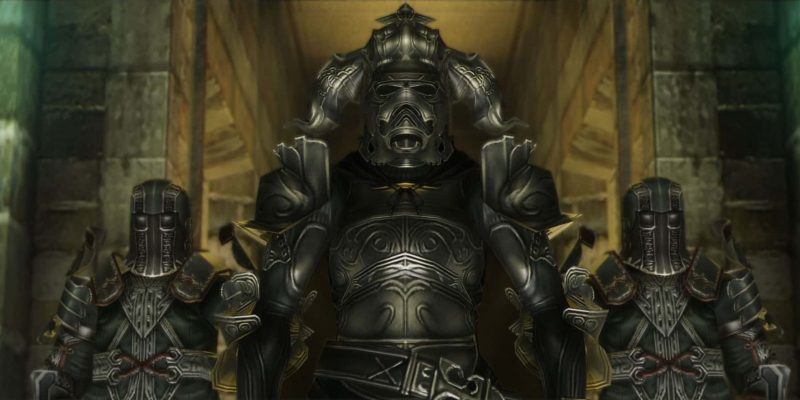 Final Fantasy XII won’t be the first out the gate this February, however. That honor goes to Ghost of a Tale, an action RPG game where you play as a mouse. The game came out back in 2018 to positive reviews, and will land on the Xbox service on February 4. Project Winter, an Among Us-like PvPvE game, will also be available that day. An eight-person multiplayer game, Project Winter challenges you to gather resources while figuring out which two players are saboteurs. A third game is also coming on February 4: The Falconeer, an open-world air combat game.

Final Fantasy XII will be available the following week on February 11. According to the announcement post, the game will include enhancements to both graphics and audio, along with tweaks to the “core game design.” Final Fantasy XII The Zodiac Age is basically a remastered version of the base game with a load of additions. It includes various changes, including a new job system, more weapons and armor, a remastered soundtrack, and a new game plus mode. It was released on Steam back in 2018, and is finally making its way to Xbox Game Pass. 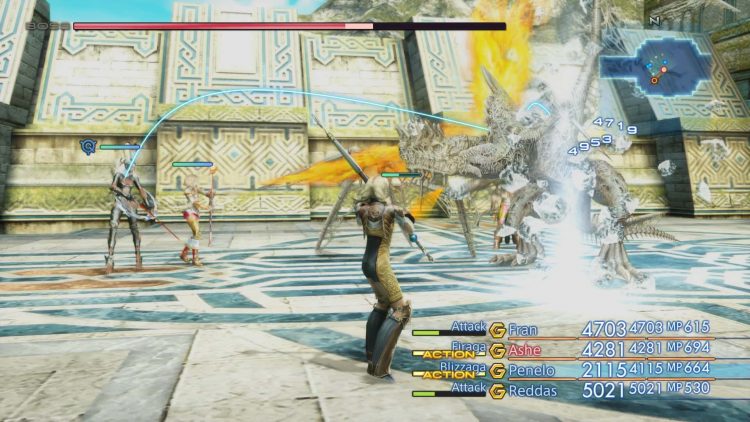 Not the final Final Fantasy

Check out Final Fantasy XII The Zodiac Age when it drops onto Xbox Game Pass for PC on February 11.

Where to find the Fortnite Chug Cannon exotic weapon