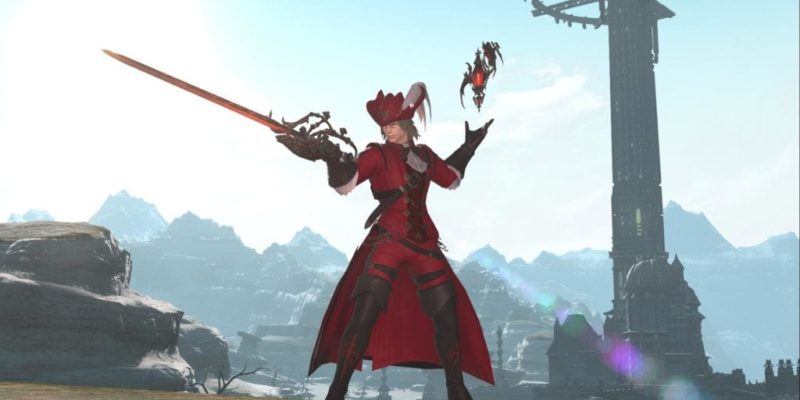 The downside is that this is only available in certain regions. Specifically, this is only relevant to you if you’re in the UK, Ireland, Denmark, Norway, Sweden, Finland, Australia, and New Zealand.

So why does Square Enix want your photos? Well, it’s so that they can send out high-quality physical photographs to a few thousand players, and so that they can assemble an online digital scrapbook.

Here’s how it works. Log into this special Anniversary Digital Scrapbook site, and submit an in-game photo along with the story behind it. If you’re one of the first 1,000 people in one of three territories (the UK and Ireland is one; Denmark, Norway, Sweden, and Finland is another; and Australia and New Zealand is the third) then you’ll get that photo sent to you free of charge. Complete with a commemorative border. 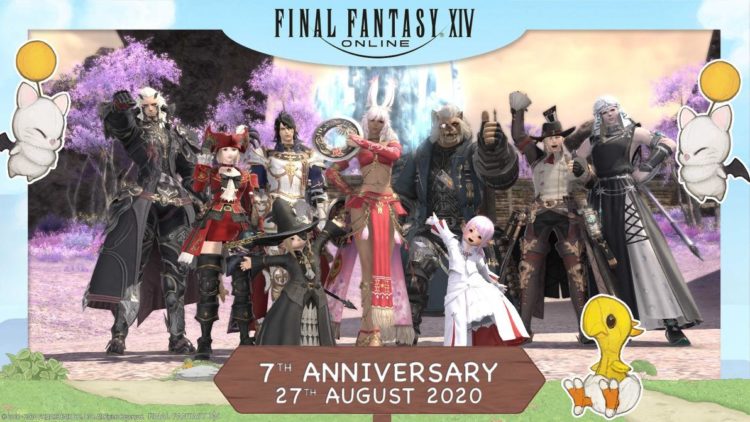 And who wouldn’t want a commemorative photo like this?

If you’re not one of the first 1,000 in your region, then don’t worry. The Final Fantasy XIV team is going to look through all of the photos, pick their ten favorites from each region, and put them into a digital scrapbook that’ll be released on the actual anniversary of Final Fantasy XIV‘s launch. That’s August 27th.

This is open to everyone, regardless of what version of the game you own. You don’t need Shadowbringers. Hell, you don’t even need to be a paying member. Free Trial players are eligible for this too. Good thing, too, as the Free Trial got a massive overhaul and expansion in Patch 5.3, and now everybody I know is playing this game. If you’re new to the game, you can have a look at some tips for beginners I wrote up. You might find them helpful.

By Ben Kerry1 min ago
News