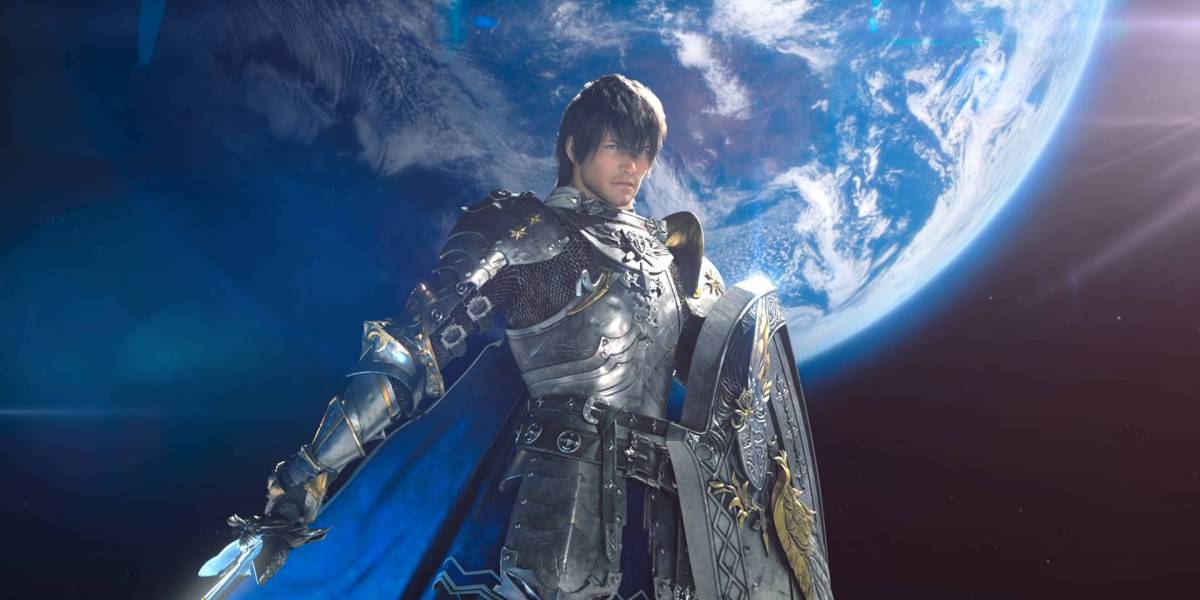 Final Fantasy XIV: Endwalker dropped onto Early Access last Friday, and this has predictably excited quite a few fans. Well before the expansion’s official release on December 7, scores of fans logged into the Final Fantasy XIV servers to try Endwalker early, with some queues reaching well above 5,000 players.

But as it turns out, this massive collective hype surrounding Endwalker has a major downside, as players have found themselves waiting through extremely long queue times, with many of them ending up booted out of the queues outright. Naturally, the developers have taken notice of these login issues and expressed their condolences. They have offered Final Fantasy XIV players seven days of free game time to make up for it.

Final Fantasy XIV producer and director Naoki Yoshida discussed the specifics surrounding the long queue times on the game’s news blog. According to the post, “all Worlds across all regions” reached “the login cap for extremely long periods of time,” which caused the significant slowing of “the progression of login queues.” He went on to note that, “across the FFXIV service as a whole, the number of simultaneous logins has reached the hardware limit” which has become an especially big problem “during ‘peak hours’ when we tend to see increased player activity.” Later on in the post, Yoshida shared exactly what those peak hours are so that players can try to avoid them.

According to Yoshida, the free seven-day period will begin starting from the game’s official December 7 release date. Hopefully, that should tide players over as Square Enix works to resolve the extended queue times for Final Fantasy XIV: Endwalker. The blog post brings up a few other issues that players have reported as well, so those who have been running into strange problems recently can check it out to see if their specific concerns will be addressed. 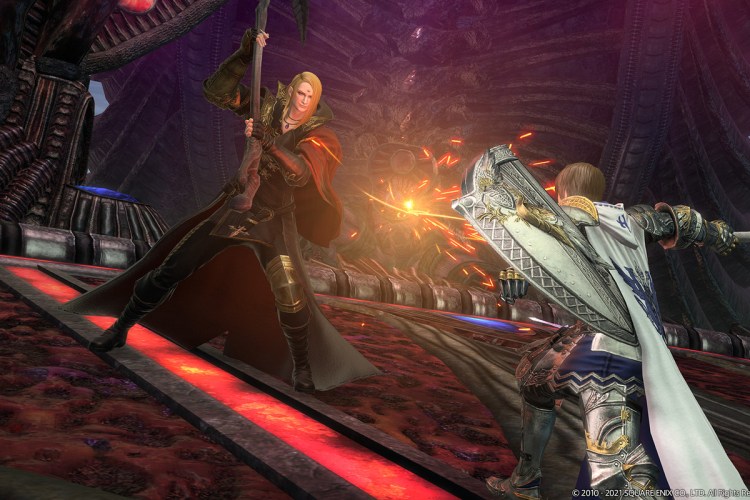