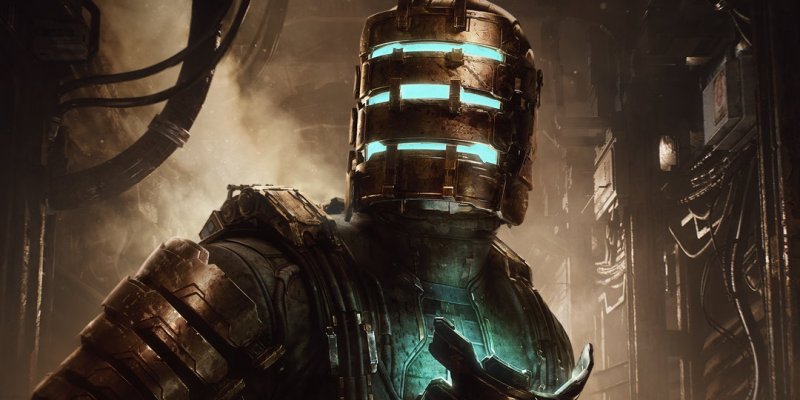 Electronic Arts and developer Motive Studio have been refreshingly frank with the development of the upcoming Dead Space remake. Rather then simply announcing the game and letting the silence swell, the duo has showcased a series of behind-the-scenes videos diving into the remake’s art, audio, and more. Now, it looks like the two are ready to show off the game for real. In less than 24 hours, we’ll get to see the first gameplay trailer for the Dead Space remake.

The trailer goes live tomorrow, October 4, at 11 AM ET. You can set a reminder over at the YouTube page if you’re around to check it out. We don’t know how in depth the trailer will go, nor what new things will be shown. I imagine Motive will offer a glimpse at classic Dead Space horror: mutilation, body horror, jump scares. However, there’s also a good chance we’ll get to hear Isaac speak, which is something that’s getting included in the remake. In the original game, Isaac was your typical voiceless protagonist. In the sequels, he was voiced by Gunner Wright.

Of course, the upcoming trailer for the Dead Space remake should be a thrill. The original game still holds up pretty well, save for the controls if you’re playing unmodded on PC. Back in 2008, it was some damn fine horror, drenched in atmosphere and chock full of scares.

Trailer tomorrow. Tune in at 8am PT for the first official look at #DeadSpace gameplay.

It’s going to be a creepy few months

It’s going to be a clash of horror titans in the coming months. On one end we have the Dead Space remake, which EA is showing off with a gameplay trailer tomorrow. But on the other end, the original creator of the series will launch The Callisto Protocol, a game that many view as a spiritual successor. There is some irony, yes. While the future of Dead Space may not be clear, at least the torch is being carried on.

The Dead Space remake is scheduled to launch for PC on January 27, 2023.