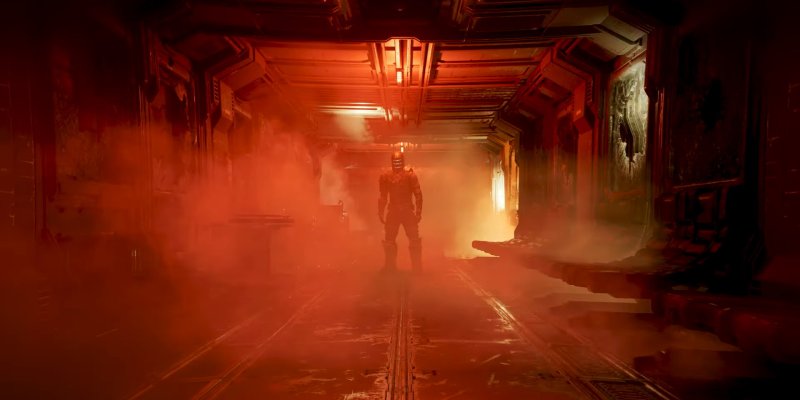 As promised, EA and Motive Studio have delivered the very first gameplay trailer for the Dead Space remake. The revisit to this spooky, atmospheric nightmare is nearly here. Dead Space is scheduled to arrive in January next year, bringing some of the best horror 2008 had to offer. But this time, it’s prettier.

A lot of work has clearly gone into to updating the survival horror classic. The gameplay trailer showcases the impressive lighting and shadows of the Dead Space remake. Particle effects, volumetric fog, and other modern updates are on full display in the trailer. It’s pretty much how I remember it in my mind’s eye.

“The sci-fi survival horror classic Dead Space returns, completely rebuilt from the ground up to offer a deeper and more immersive experience,” reads the video description. “This remake brings jaw-dropping visual fidelity and suspenseful atmospheric audio, as well as new gameplay content and improvements while staying faithful to the original game’s thrilling vision.”

Space that is dead

I predicted yesterday that we would hear the return of Gunner Wright, who voiced Isaac Clarke in the two sequels. Indeed, Isaac is no longer a silent protagonist reacting to the horrors around him. In the Dead Space remake gameplay trailer, you can hear him at last pipe up when asked questions about the state of the derelict USG Ishimura. The ship is screwed, naturally, but our dear Isaac is more polite. He is a professional, after all.

Motive’s Dead Space is a remake of the 2008 classic which saw a release on the Xbox 360, PlayStation 3, and PC. It was a bit of a mess on the latter platform, mind. PC ports have a bad history, and it gets worse the further you go back. Thankfully, much of that has improved, and I imagine the remake will likely be the best version of Isaac’s first adventure. We’ll know for sure when the game launches on January 27, 2023.