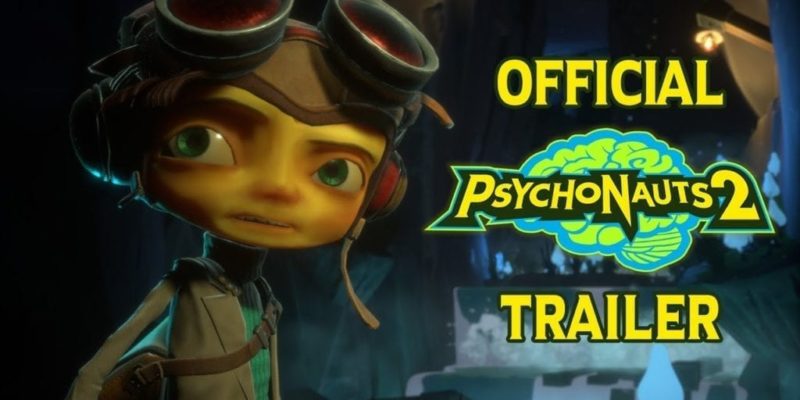 Psychonauts 2 was first announced back at The Game Awards 2015. Since then, fans have been waiting on the edge of their seat to finally see the sequel in action. Well, wait no longer. Double Fine has dropped the first official trailer for it during The Game Awards 2018, showing off characters and some gameplay.

Once more you play as Razputin Aquato, a young psychic often in waaay over his melon-sized head. Now working for the Psychonauts, an international psychic spy organization, Raz has to stop a conspiracy from within the organization itself.

Spying On The Spies

According to the video description, Raz has signed up with the Psychonauts at a very dangerous time. It turns out that there’s a mole somewhere in the organisation, and said mole is planning on resurrecting the most devastating psychic villains in history. Raz’ll have to look deep into the murky histories and secrets of both his own family and the Psychonauts organisation itself to unravel the mystery – and hopefully save both the Psychonauts and the world.

Psychonauts 2 follows fairly closely on the heels of its predecessor. It’s a platformer, challenging you to progress through mind-bending worlds and using your psychic powers both for traversal and against various enemies and bosses.

Psychonauts 2 will release on PC sometime in 2019. We’ll be sure to update you on more details as they come.