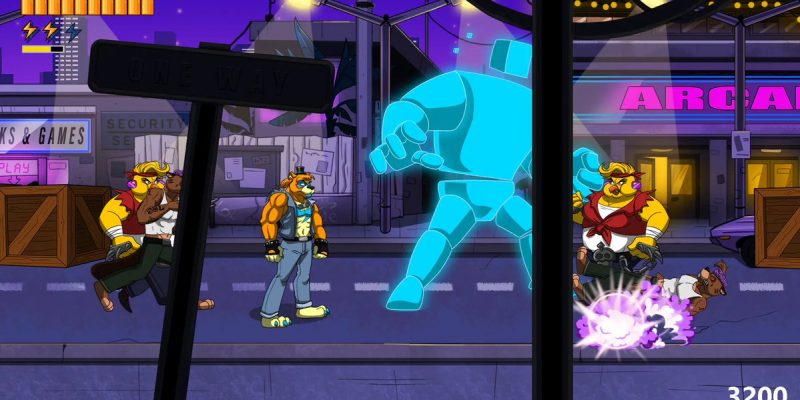 Five Nights at Freddy’s: Security Breach has unfortunately received another delay. Series creator Scott Cawthon announced yesterday that upcoming installment in the animatronic horror series will now (hopefully) release in the second half of 2021. The news was certainly disappointing to fans, but it wasn’t all bad. Cawthon made up for the lack of Security Breach by giving fans a free Five Nights at Freddy‘s brawler.

“As you all know, Security Breach was originally planned to come out at the end of 2020, but as we kept working on it and kept adding to it, it just kept getting bigger and bigger and needed more time to finish,” Cawthon said in the Reddit post. Now, the creator wants to really make sure that Security Breach is the best it can be. Unfortunately, that will take a little more time, so fans will have to wait a few extra months. There’s not yet an official release date, but it sounds like Security Breach will arrive some time after this summer, at least.

The Five Nights at Freddy’s: Security Breach delay came with a small apology gift. Cawthon created a free beat-em’-up for the community, called Security Breach: Fury’s Rage. The game is available to download for Windows via GameJolt. The game’s description doesn’t offer too many details on the brawler, but there are already plenty of gameplay videos out there.

You can choose to play as Freddy, Monty, Roxanne, or Chica. The side-scrolling scenes are filled with dangerous animatronics for you to kick and punch to your heart’s desire. Take out all your frustrations about the Security Breach delay.

For those who are unfamiliar, the Five Nights at Freddy’s series sees players try to escape the wrath of animatronics who become violent at night. Five Nights at Freddy’s: Security Breach, the 10th installment, takes place at Freddy Fazbear’s Mega Pizza Plex, a massive entertainment center with an arcade, laser tag, a theater, and a restaurant. Players must use security cameras and stealth tools to survive. It may be some time before Security Breach arrives. For now, at least we can beat up those nasty animatronics.

By Sam Robins36 mins ago
News