15 year old Norwegian international Martin Ødegaard has been added to Football Manager 2015, after his dad gave permission for the inclusion. I’m not entirely familiar with the precise laws surrounding this, but presumably his age meant that additional parental consent was needed.

That’s exactly what happened, so it’s now possible to add Ødegaard to the game’s database as a custom file through Steam’s Workshop system. This isn’t entirely straightforward, so after the twitter confirmation image below I’ll explain how I got everything up and running.

I said if we got parental permisson, Ødegaard would be added to #FM15 Thanks @ErikMidtgarden! https://t.co/qiE3O90JLq pic.twitter.com/2gHo36BLNp

How to add Martin Ødegaard to the FM15 database: A mini guide

(1) Don’t make the same mistake I did and find Ødegaard in the Steam Workshop outside of Football Manager 2015. You want to subscribe to the extra file through the FM15 ‘extra downloads’ option at the bottom of the main menu. If you did subscribe to the Ødegaard while outside of the game, then make sure FM15 is closed, unsubscribe from the file, and then load Football Manager 2015 again.

(2) So, we’re now assuming that you’ve loaded FM15 while unsubscribed from the Steam Workshop file. Go to the ‘extra downloads’ option at the bottom of the main menu, then go to the ‘Steam Workshop’ tab at the top of the store page. Now click on ‘download official add-ons directly from Steam’ find Martin Ødegaard, subscribe to him, Shift-Tab out of the Steam overlay and then close Football Manager 2015 down.

(3) Reload FM15, go to the ‘extra downloads’ Workshop tab page again and see if Ødegaard is now listed as a thing you’ve subscribed to via Steam Workshop. It should appear like this: 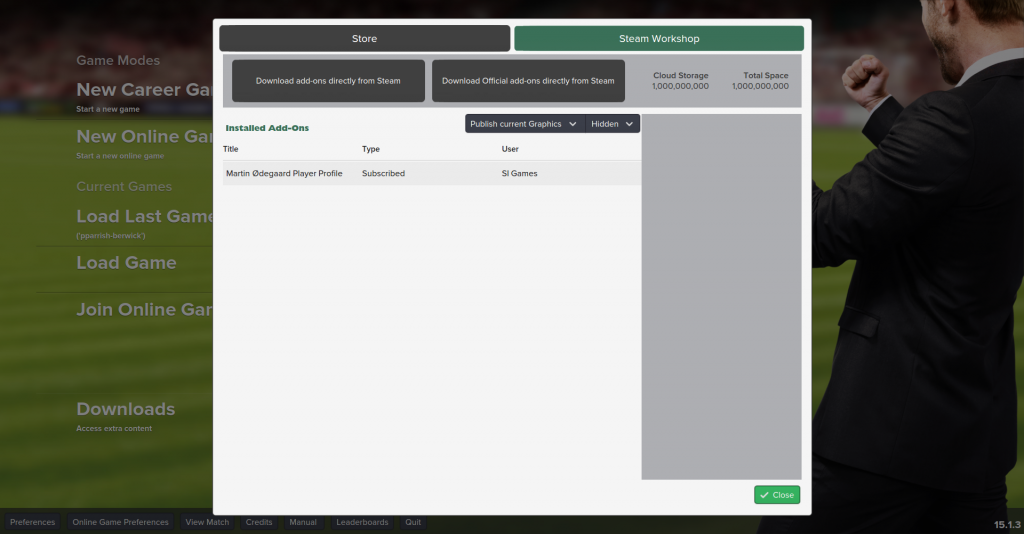 If that hasn’t happened, I can only really suggest you try repeating the steps above.

(4) Now you can start a new career. Doing so should pop up a menu asking about your database choices. Select ‘custom’ from the drop-down menu as shown in the image below. 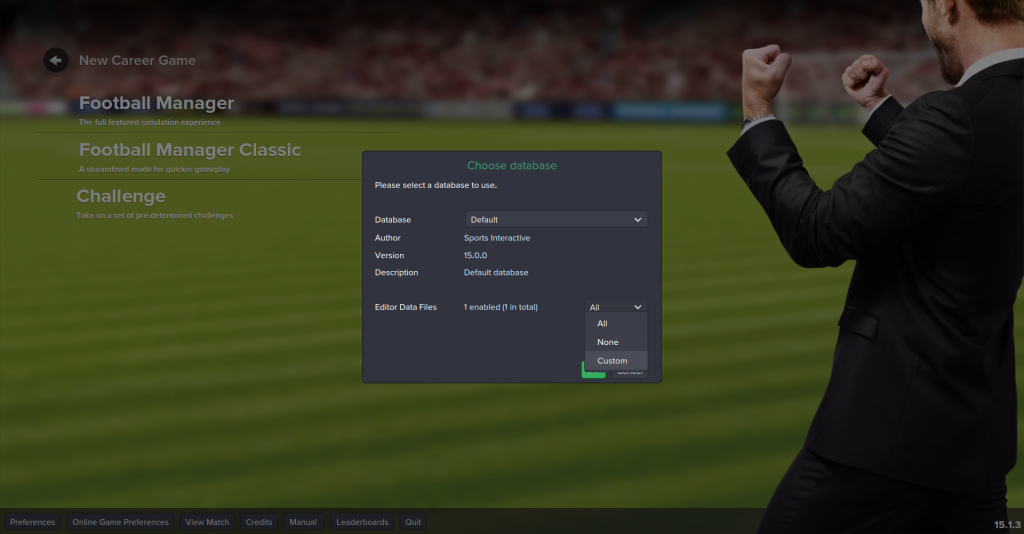 You can now click on the ‘edit’ button which should have shown up and check to see if you’re using the Martin Ødegaard file. If the following screen shows up, then congratulations, everything has gone just fine. 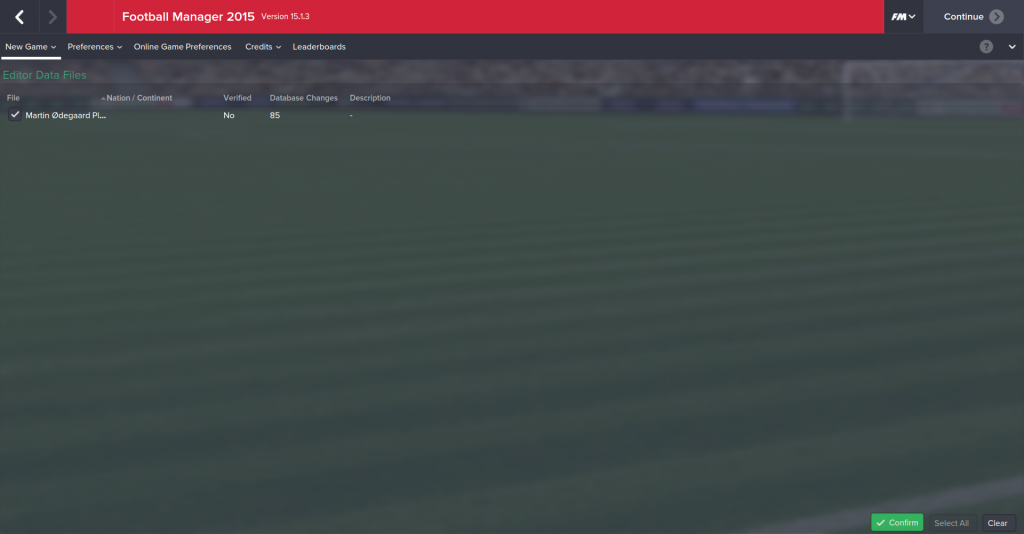 It’s now possible to set up a new career as usual, and Ødegaard should be there at Strømsgodset IF in Norway.

Randal’s Monday launch trailer is inexplicably out on a Wednesday