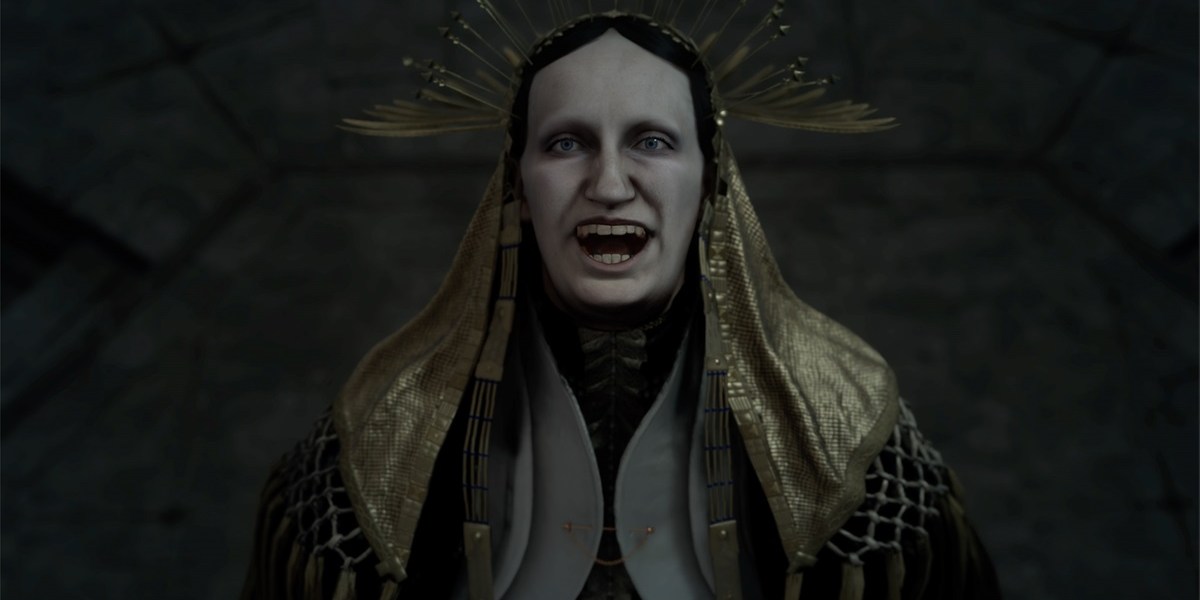 Tanta Prav is second major boss that you’ll face in Forspoken. This paragon of justice has been corrupted, and she’ll put you on trial to test your mettle. Here’s our Forspoken Tanta Prav boss guide to help you beat this opponent to acquire the Blue Magic Water Spells.

Note: We’ll have a Forspoken guides and features hub soon, so stay tuned.

The Tanta Prav boss fight in Forspoken takes place during Chapter 8. After obtaining resin from Ballow Trees, you’ll encounter several of Prav’s cronies. Then, you’ll be led to a watery arena.

The first phase of the Tanta Prav boss fight in Forspoken isn’t against the sorceress herself. Instead, you’ll face three waves of hostiles, including various spectral soldiers, animals, and elites. Try not to use up too many of your potions here since you’re going to need them in a while. 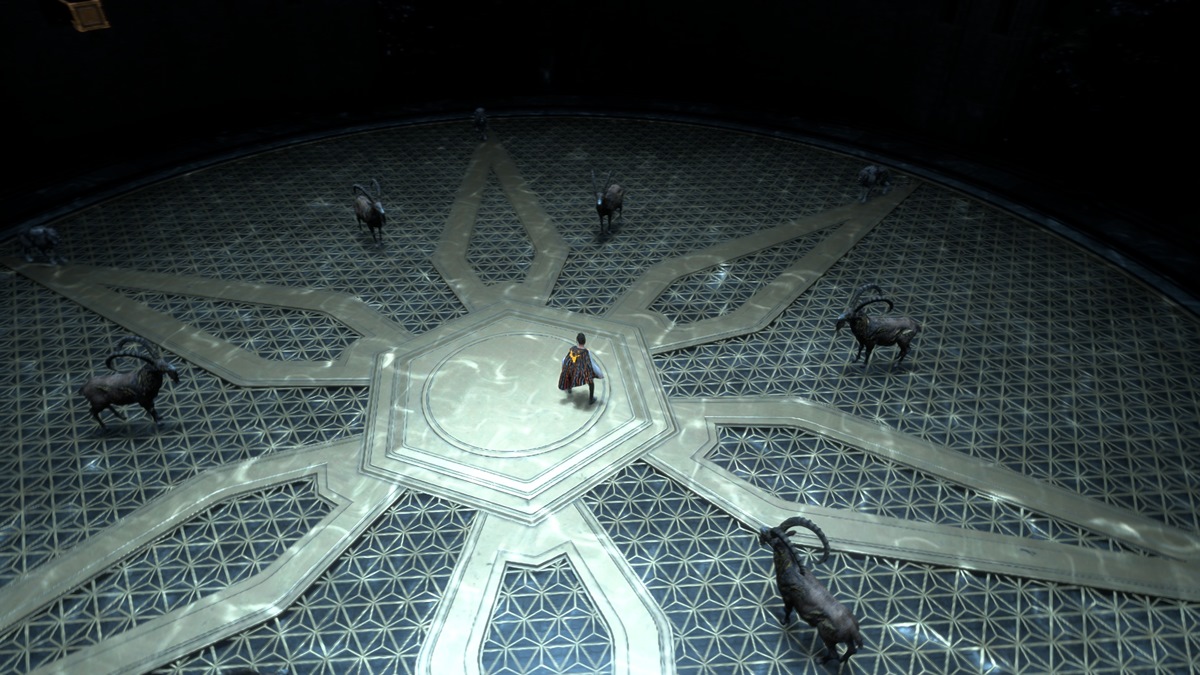 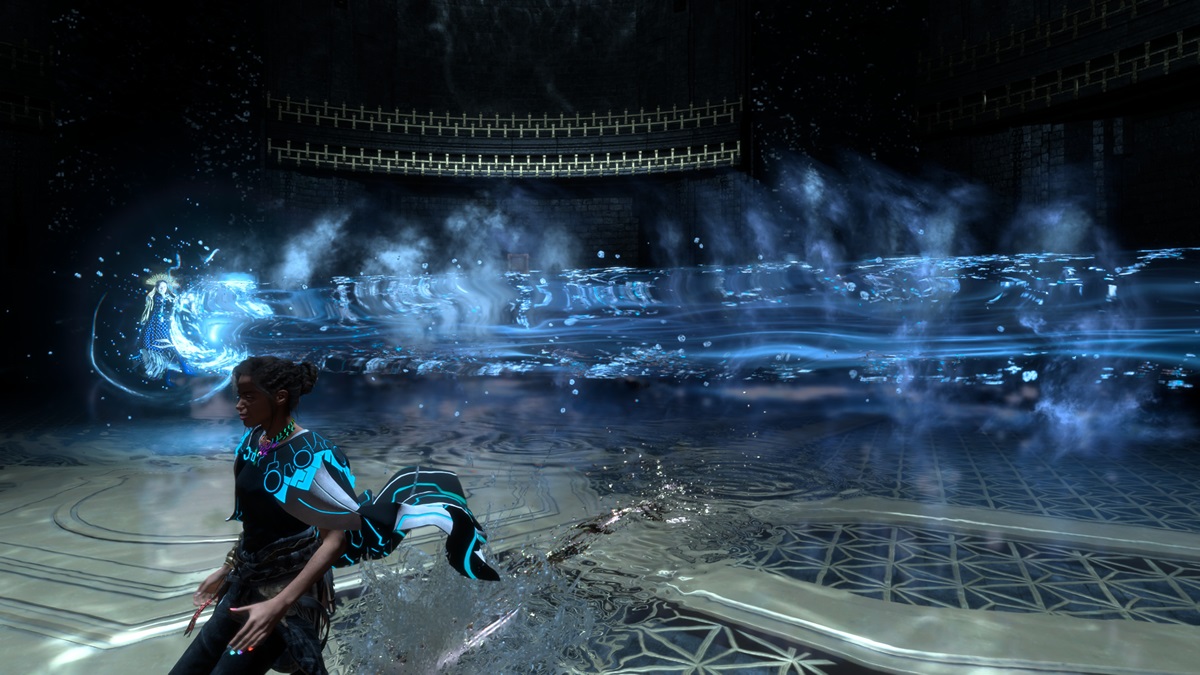 The actual battle against Tanta Prav will commence once you’ve defeated all sets of mobs. The boss has the following abilities: 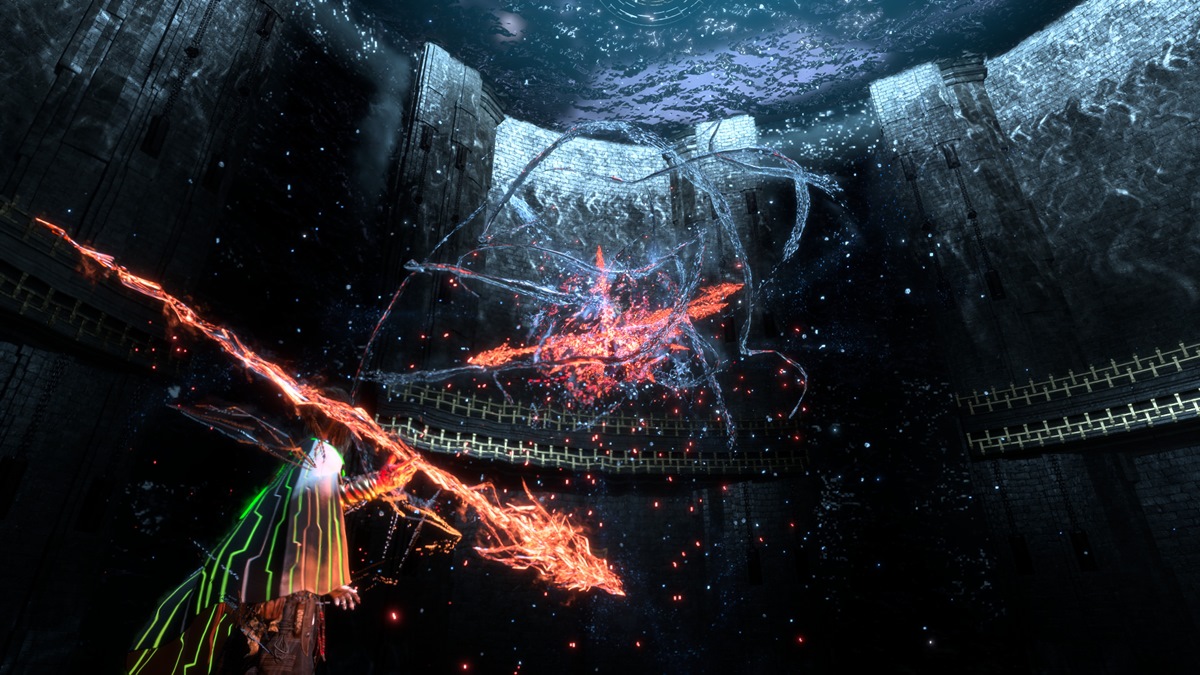 At roughly 60% HP, Prav will switch to a transition phase. You can still damage her, but this part is mostly about avoiding environmental hazards: 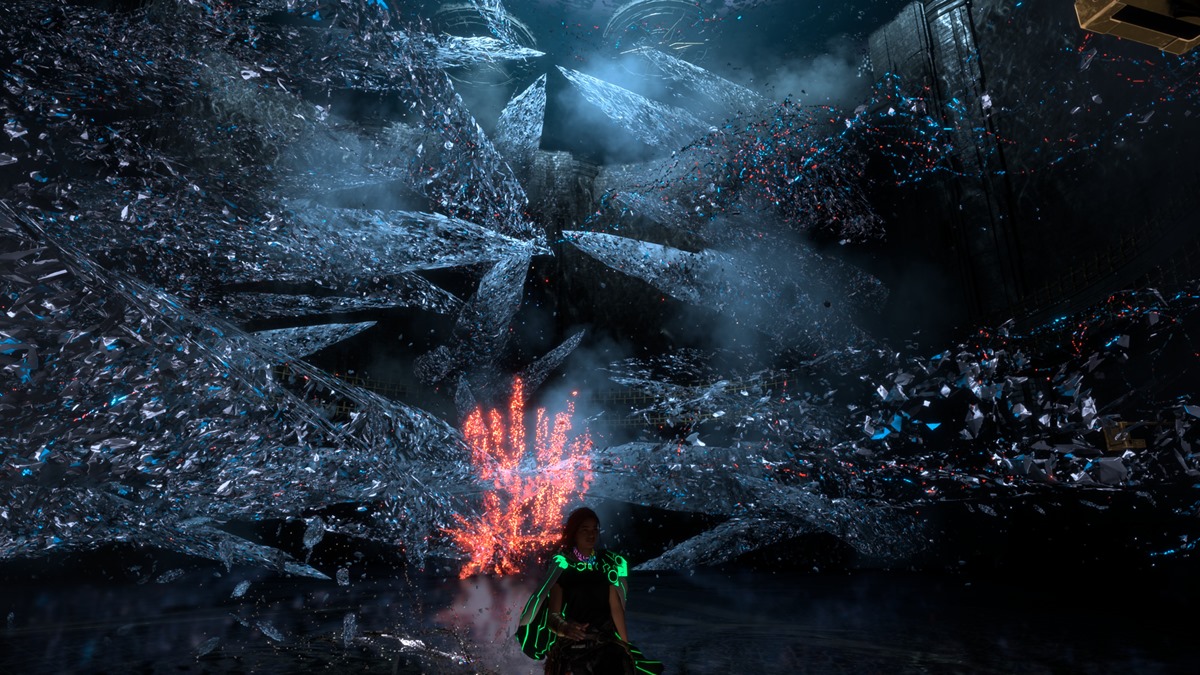 After dropping almost the entirety of the boss’ HP, you’ll begin the last phase of the Tanta Prav boss fight in Forspoken. You’ll notice that the arena is filled with water, though there are a few floating platforms. 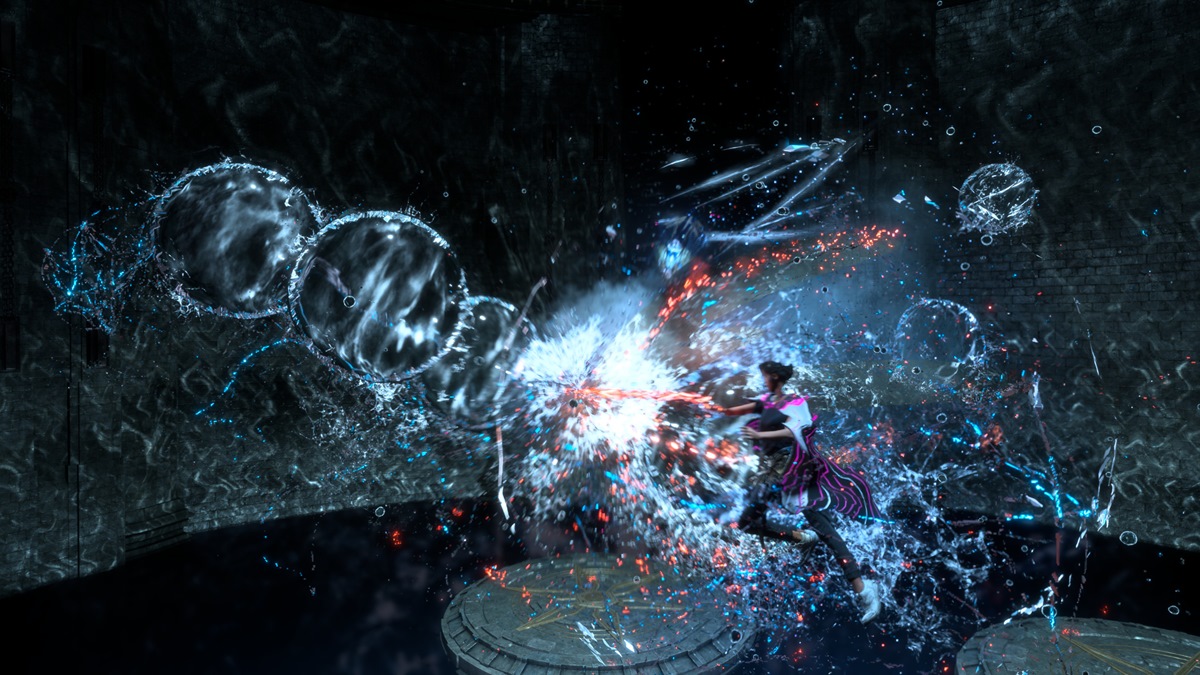 Prav will retain some of her abilities like Water Beam, and she’ll gain a couple of new ones:

Once you beat Tanta Prav in Forspoken, she’ll succumb to her injuries and drown. She’ll leave her own accessory behind, giving you access to Blue Magic, the skill tree with Water Spells. You can learn more in our best Water Spells guide. 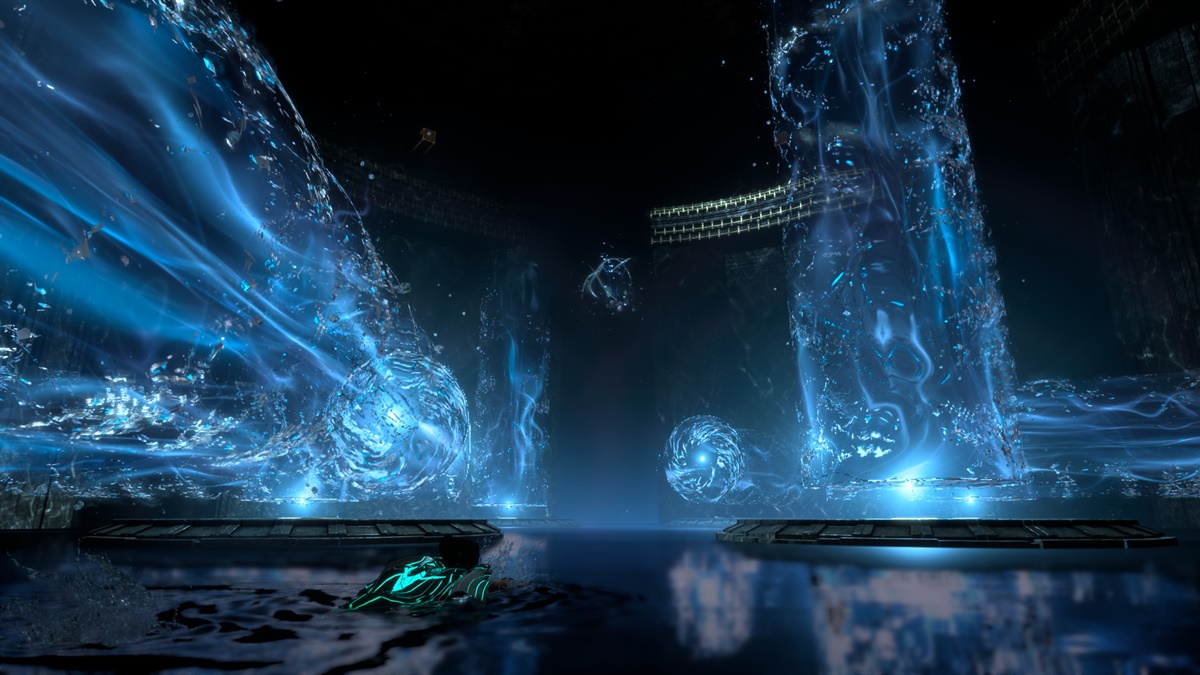 Marvel’s Midnight Suns: How to start the Deadpool DLC