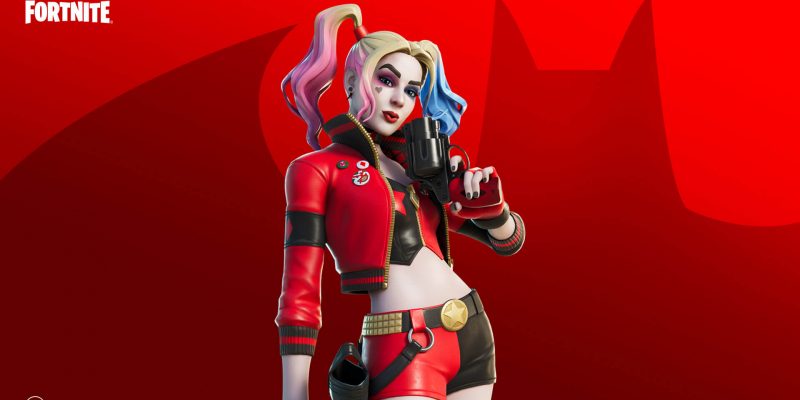 DC Comics meets Epic Games in a brand new Fortnite x Batman collaboration coming this month. A limited edition comic book series featuring Batman in the Fortnite universe launches on April 20. The series will have six books in total and comes with codes for special in-game cosmetics. Read about Batman’s adventure with the Zero Point and then nab your special gear from the item shop.

According to Epic Games’ announcement, the comics will see the Dark Knight pulled into Fortnite via the Zero Point. As longtime Fortnite players know, the Zero Point opened up last season after an epic battle with Galactus, Destroyer of Worlds. Ever since, characters from different universes have made appearances in the battle royale. Batman is just the latest hero to become entangled in Fortnite’s story.

“Every fan of Batman, Fortnite, stunning art, and edge-of-your-seat excitement won’t want to miss the Caped Crusader facing off against Fortnite champions on the Island in a desperate attempt to save not only himself but other familiar faces from the DC universe… and perhaps the Multiverse too!” the announcement read.

Batman/Fortnite: Zero Point Issue 1 will arrive in comic stores on April 20. DC Universe Infinite subscribers in the U.S. can also access the series digitally. From there, Issues 2 and 3 arrive on May 4 and May 18, respectively, followed by Issue 4 on June 1, Issue 5 on June 15, and Issue 6 on July 6.

Each print issue in the Batman x Fortnite comic book series comes with codes to unlock cosmetics in the game. We already know that the first unlockable is a Rebirth Harley Quinn Outfit, but the others remain a mystery. For those who can’t nab physical copies of the comics, the outfits will also be available for purchase in the Item Shop. The Rebirth Harley Quinn Outfit will hit the Item Shop in June. Those who use all six redeemable codes will earn access to an exclusive Armored Batman Zero Outfit.

Fans can check out a first look at some of the comics’ contents before diving into the story on April 20. It looks like there’s going to be some epic battles between Batman and other Fortnite crossover characters, so this is one ultimate collaboration that you won’t want to miss.