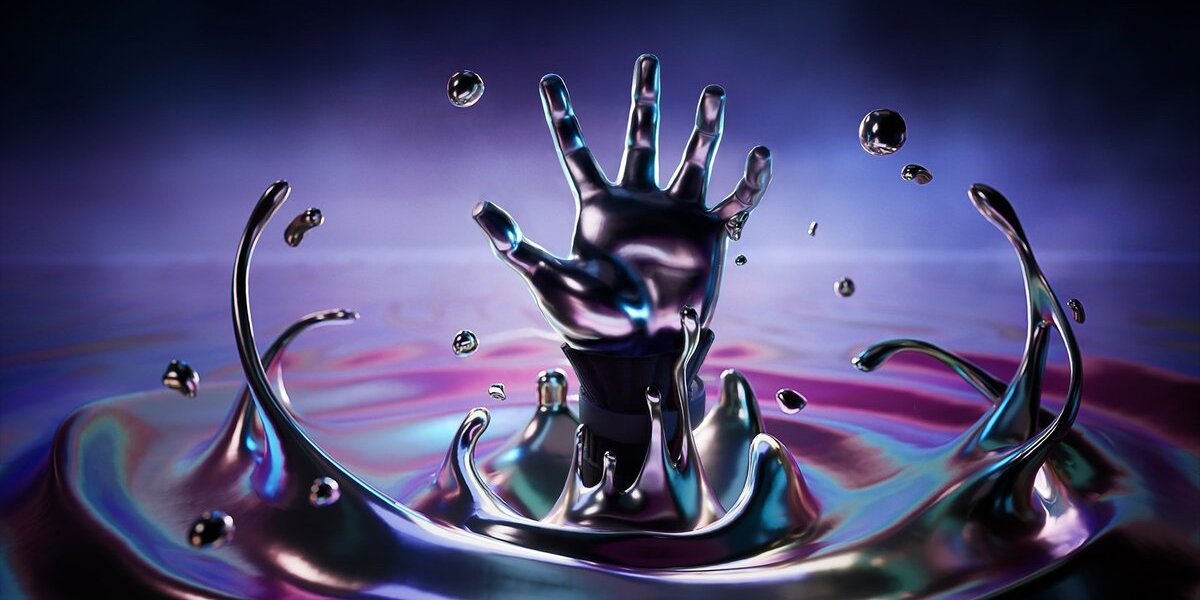 Fortnite continues to be a battle royale juggernaut thanks to a consistent stream of updates by developer Epic Games. The battle royale has gone through numerous seasons by this point, and the latest is about to come to a close. Fortnite Chapter 3’s Finale event, dubbed ‘Fracture,’ will be a one-time-only event available for players to experience on December 3 at 4 PM ET.

On the Epic Games website, the developer describes it as “an otherworldly and unexpected social event. Whether you squad up or go it solo, the fate of the Island is in your hands.” Players will be able to join the limited-time ‘Fracture’ playlist 30 minutes early if they wish. You can also join the event while it is in progress up until 4:40 PM ET.

Fracture can be played solo or with a team of up to four players, and if you’re without a squad you can simply emote next to other players to form a party. Epic Games has also revealed that all players who play the game between December 2 at 9 AM ET and December 4 at 2:45 AM ET will be treated to a free Toasty Roast emote.

Getting ready for a new season

Fortnite events are full of spectacle and usually last between 10 to 15 minutes, so we expect Fracture to follow suit. Details on the event are thin, but Epic Games has advised players to finish up some activities while they still have time to do so.

These include finishing off the Battle Pass and unlocking every reward you desire, completing Paradise quests to learn more about the story, and completing Nothing quests to unlock pickaxe styles. The team also recommends completing the Level Up Quest Pack to unlock the Ayida Outfit and extra style. Gold Bars will disappear after the event, so it would be wise to spend them while you can. Finally, the Herald Quests will provide rewards for The Herald villain.

Epic has also detailed two week-long events to take part in. Avian Ambush week begins today and ends on November 22 at 9 AM ET. Chickens holding loot will be abundant and quests relating to them will provide XP and Level Up Tokens. Bargain Bin Week will take place on November 29 at 9 AM ET and end on December 3. Services and goods will be discounted to let players make better use of their gold bars. There will also be new quests that provide similar rewards to Avian Ambush week. 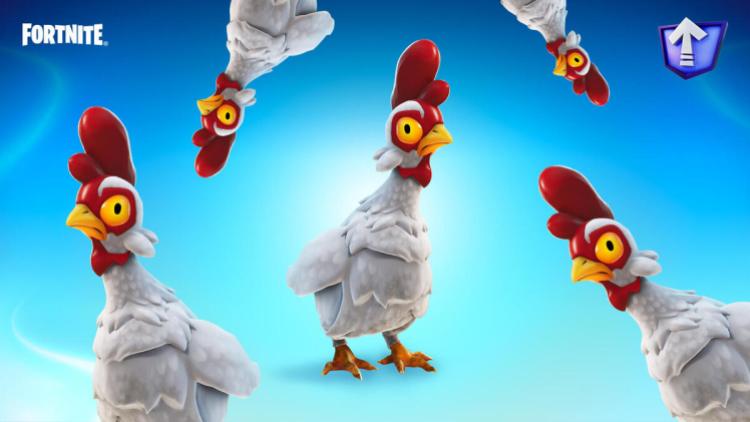 By Leo Gillick14 hours ago
News