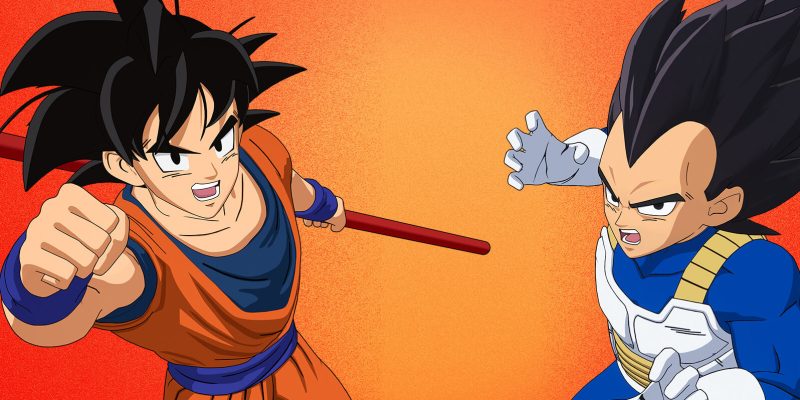 Speculation of a Fortnite and Dragon Ball crossover began around a month ago when a leaker spotted the Capsule Corp logo, a fictional company that features in the series, in the game files. Last week, Epic Games confirmed the crossover, which has now launched in game.

Son Goku, Vegeta, Bulma, and Beerus have joined Fortnite, but the crossover goes beyond adding skins and cosmetics to the in-game store. You can dive in to various challenges, watch Dragon Ball Super episodes in-game, and much more.

A “Power Unleashed” tab has been added to Fortnite, full of limited-time Dragon Ball Quests. There are seven sets of quests and each set you complete will earn you a Dragon Ball, raise your Power Level and unlock various rewards. This includes the Dragon Radar Back Bling, Sprays, Emotes, and more. Then, collecting all seven Dragon Balls will see you unlock the Shenron Glider.

The Fortnite Dragon Ball Z crossover has also introduced Versus Boards to the island. These boards have temporarily replaced Bounty Boards and they allow you to go against another player on the island. Once you and your opponent enter battle, you’ll be revealed on each other’s map and have five minutes to fight.

The Dragon Ball crossover is just the latest of many in Fortnite. This season, we have seen Indiana Jones join the island, as well as the addition of Pac-Man cosmetics. As the number of crossovers doesn’t seem to the slowing down, it will be interesting to see what could possibly join the island next.