It seems Epic Games is willing to do what Ninten-don’t with Super Smash Bros. With the debut of Fortnite Chapter 4 Season 1, the game will now let you find out who will in in a super soldier showdown: the Master Chief or the Doom Slayer. Both these beefy boys are now in the famous battle royale, with the latter introduced in the latest chapter. Fortnite Chapter 4 Season 1 is kicking off with a new island, more weapons, and augmented abilities, as the developer reveals more down the line. And that includes the appearance of a certain grunting monster slayer.

Fortnite Chapter 3 ended over the weekend with a big finale, and introducing a new island for Chapter 4. Many are already experiencing said island, a beautiful yet dangerous land covered in biomes ranging from snowy peaks to golden forests. It runs the gamut of the seasons, with the occasional area where gravity holds rock in the air. It’s fine. The island is home to new places to explore, such as the Citadel of “The Ageless,” the Brutal Bastions, and the Shattered Slabs Mining Facility. You can also head to the frozen area to roll up a giant snowball to trap enemy players.

Of course, let’s not forget about the expanded weapons and abilities. There are new weapons to play with in Fortnite Chapter 4 Season 1. The Shockwave Hammer has been making an, erm, impact. Mostly, since it’s not only a strong weapon, but players have been using it to propel themselves around. There’s also the Ex-Caliber Rifle, which shoots a blade (of course). You also get access to the Thunder Shotgun, among others. New abilities can be claimed using Reality Augments. Gathering these augments gives you new boons, such as infinite fuel or glider redeployment. 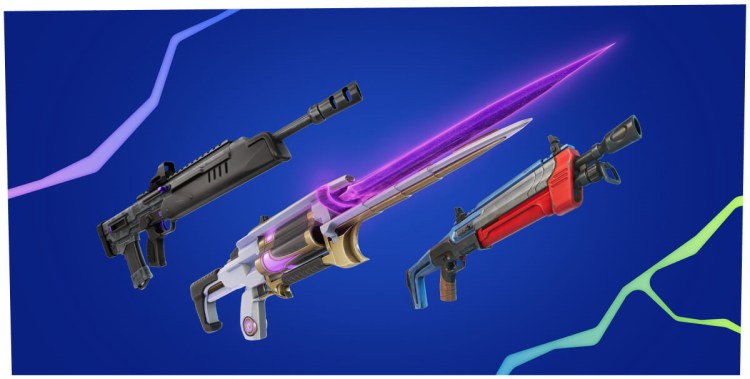 But what is Fortnite without the crossover characters? Fortnite Chapter 4 lets you play as the Doom Slayer for the first time, and he’s joined by a motley crew of characters who look like they rolled around in a trash bin. And someone from a Naruto fanfic. But they’re just the start, of course. Later in Season 1, Geralt of Rivia will come out and hex some enemies. On top of the new characters, there are also more outfits to unlock.

On top of it all, Fortnite is going to look prettier than ever. The new chapter of Fortnite is powered by Unreal Engine 5, bringing updated textures and lighting to the 2017 shooter. 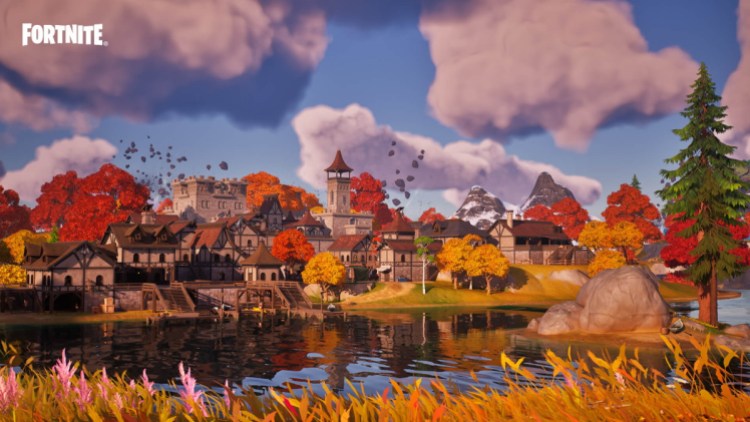