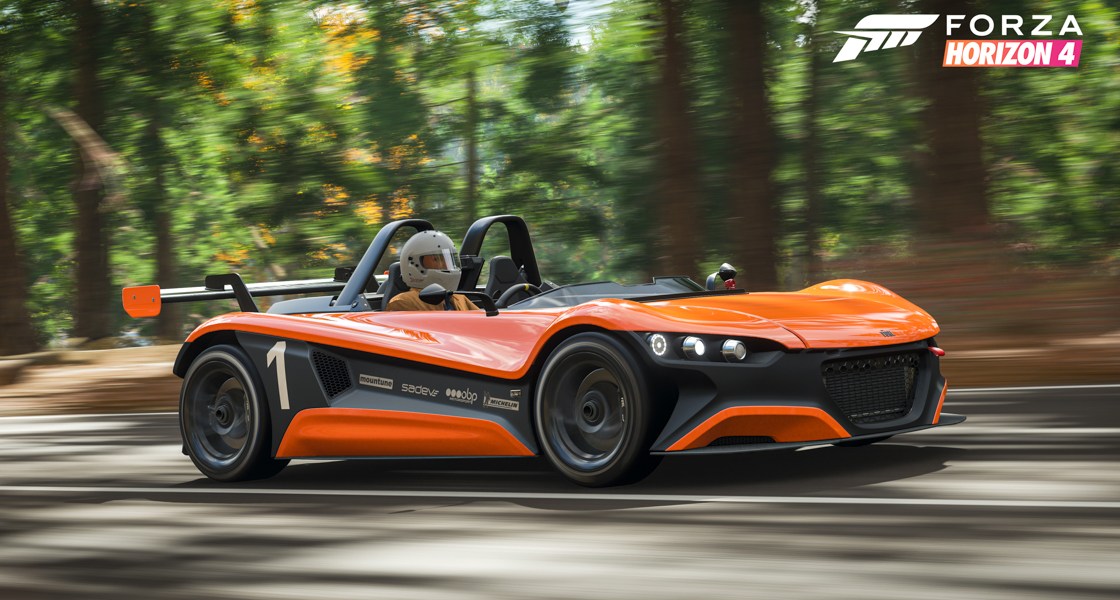 With Forza Horizon 5 set to release this November, developer Playground Games has shifted some of its attention away from new content updates for 2018’s Forza Horizon 4. In this month’s edition of Forza Monthly, the developers announced that Forza Horizon 4’s next update will be the final one to bring new content to the game. Ever since its launch, the game has received brand new content with every major update but unfortunately, it is time to move on.

The reward car for Series 37 will be the lightweight and ultrafast VUHL 05RR. The vehicle will be the last new car coming to Forza Horizon 4 and features a full carbon fiber body and a 0-60 time of just 2.7 seconds. The VUHL 05RR is fully manufactured in Mexico which is quite the coincidence considering Forza Horizon 5 will take place in Mexico.

The update will also add the Super7 High Stakes mode that lets racers compete for greater rewards with a higher risk involved. In Super7 High Stakes, players will receive their reward after completing challenges and will have chances to cash out or keep going for more. However, failing to complete a single challenge means losing all the accumulated rewards.

Although Forza Horizon 4 is done receiving new content, that doesn’t mean that support for it will be removed entirely. Playground senior producer Tom Butcher stated that Series update 38 is on its way and will reintroduce content from previous updates and combine them with recently added new features. The game will still receive regular updates that remix old content from Series 2 through 32 in addition to photo challenges, Forzathon Shop refreshes, and event rewards. When asked if these updates will persist after the launch of the next game, Butcher said that there are plans to ensure Forza Horizon 4 remains fun but the developers aren’t ready to share anything just yet.

Phasmophobia dev is planning on a “large overhaul” to the game, VR changes