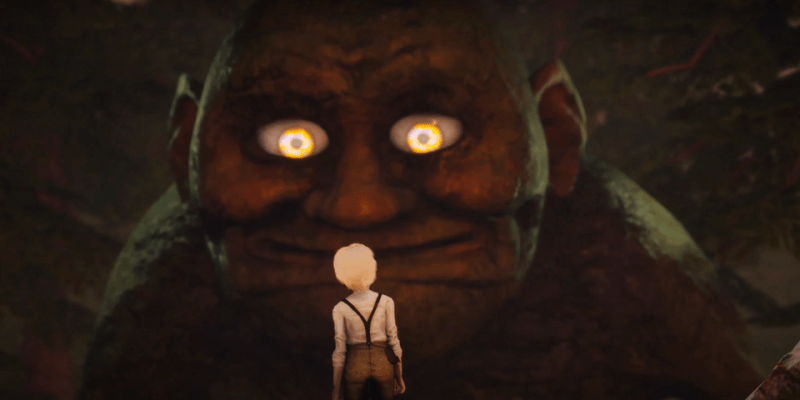 Bramble: The Mountain King first showed up on the scene with a quick teaser trailer in 2019. While it didn’t show much, the horror-adventure title clearly had a strong presence and a unique visual style. Things remained quiet until earlier this year where we got a much clearer, and much more terrifying, look at the game with a new trailer. Based on Nordic folklore, Bramble is a dark-fantasy title that borrows as much from the Brothers Grimm as it does with Ari Aster and Midsommar. A few weeks ago we got to sit down with Fredrik Sellden, the CEO of Dimfrost, the developer of the game. In this interview we discuss the inspirations for the horror in Bramble, its style, and how it sets itself apart from its contemporaries.

Sellden: We wanted to explore the Nordic Folklore that isn’t “just” Vikings. Don’t get me wrong, Vikings are awesome, but we feel like others have told a lot about them in a very good way. So instead of Vikings, we wanted to dig deep into the mythical stories that have been told over the years from up north of Sweden. We feel like this is a really rich culture with a lot of cool stories and creatures that haven’t really been told in games a lot, so we thought that it would be nice to introduce it to the world through our game. This is some of the heritage of our culture and stories we grew up with as kids.

Most of these stories from back in the day were told to children in order to scare and keep them away from the woods. So we figured that children walking too far in the woods would be a great place to start our adventure!

PCI: For those who might not be familiar, especially our Western readers, which stories and fables does Bramble borrow from?

Sellden: The inspiration is from myths and stories that our people talked about for centuries and passed on mouth to mouth. The story of one creature can be different depending on where in the Nordics you are. We try to collect a lot of those stories and then do our own interpretation of them.

For example, the creature coming up from the water at the end of the trailer is called “Näcken” (Nixie). He is mostly told in old legends and folk songs. He represents all the dangers that lie with the water and lakes, and he’s described in different ways depending on the region that you hear the story. Often, he lures people into the water with his music so he can drown them. We work a lot with our environment storytelling to tell these kinds of stories to the players. You will also be able to find small wooden figures of many of the creatures in the game.

PCI: The last trailer does a fantastic job of setting a tone of melancholy and dread. How do you go about balancing the horror elements of the game with the more fantastical, wondrous elements?

Sellden: That is a very important thing for us to find just that balance. We want to play around with contrasts a lot. How can we still have cute feelings and cute creatures together with the more terrifying ones? How can we have both dark nights and bright days and keep the creepy atmosphere in both of them? How can we have a progression of a shy and innocent main character to something else? That is something we have worked a lot with during the years, just to find the balance that we truly believe can be a foundation for a gripping story. 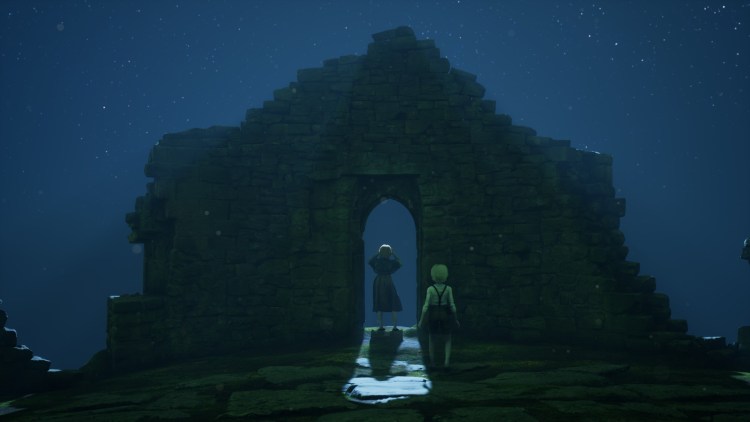 Making the unfamiliar into the feared

PCI: What other games, films, or books (outside of the inspiration from fairy tales of course) does Bramble borrow from? Personally. it seems to have the feel of an Ari Aster or David Lowery film.

Sellden: There are a lot. Ari Aster and Midsommar are one of them for sure. How they do a whole movie in sunlight, but you still feel the horror is amazing. But we also got inspiration from Tolkien, Brothers Grimm, and stories and fables that are similar to them. John Bauer is also a really big inspiration for us. We look a lot at his paintings to get inspiration and ideas of what we want to do in the game.

PCI: What would you tell players who were intrigued by the trailer but aren’t familiar with the fairy tales and other stories that Bramble takes its inspiration from?

Sellden: Hopefully, you are in for a treat. We work very passionately and hard to introduce these amazing creatures and dark stories for you to explore. We hope that the world we created is something that people will love exploring. We also hope that through our game players can see a side of Sweden that they didn’t know existed, and get to know us through those stories just that little bit more. 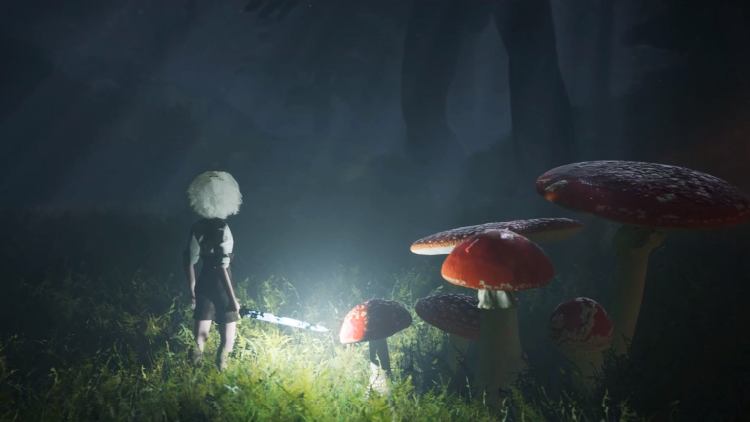 PCI: How was the music for the game developed? The music in the trailer that we hear is so haunting and beautiful at the same time. How much of a role does music play in the game?

Sellden: Martin Wiklund (Martin Wave) who does the music is my cousin and is based in Los Angeles. He does music for game and movie trailers, and he does original music too. As children, we talked about making games together, and when I knew that we would be working on a game based on Nordic Folklore, I immediately called Martin and asked if he wanted to be a part of it. Thankfully, he said “yes!” He truly captures the atmosphere and feeling we want in Bramble, and I believe that the music will play a big part in people remembering the game for a long time.

A big thank you to Fredrik for taking the time to do an interview with us. You can check out Bramble: The Mountain King right now on Steam and add it to your wishlist for a notification when the game releases next year in 2022.

This interview was edited for clarity.

Call of Duty: Warzone anti-cheat will launch with Vanguard integration