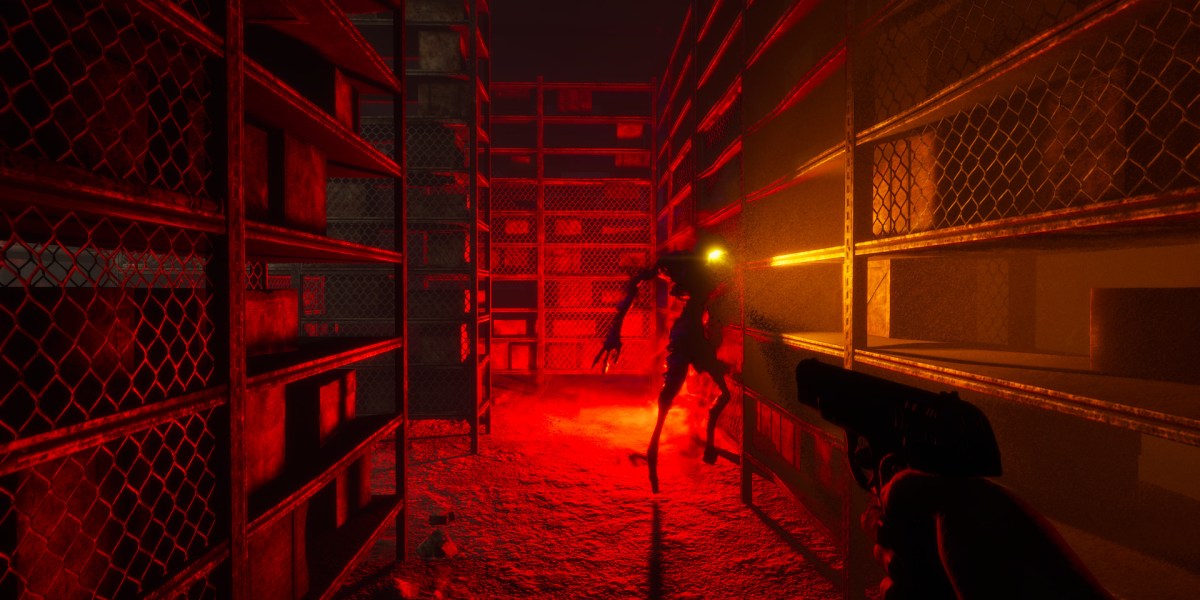 Will Epic ever stop offering free games? It’s been years since the company started giving out title after title for players to jump into for the low cost of absolutely nothing. Currently, Cities: Skyline is available to anyone who wants to build their own city without dropping a dime. Next week’s game is quite different however. The recent psychological horror adventure, In Sound Mind, will be free starting on March 17 and lasting until March 24. I ended up giving the game a 9/10 when I reviewed it back in September. Six months is a fairly short window for a game to go free, but this is one I very much recommend picking up.

In Sound Mind is a first-person game where you control Desmond Wales, a therapist who finds his mind connected to those of his patients, some of whom are no longer among the living. The game has action, stealth, and sees players running and hiding from a variety of oppressive monsters, all the while attempting to get to the bottom of what exactly is happening to him. The game is about a dozen hours long and I thoroughly enjoyed it, as I thought it was one of the most unique, captivating games of its type around.

The game has a Metacritic average of 75 on PC, which indicates that most other critics didn’t necessarily agree with me. On Steam, however, it has a 95% Overwhelmingly Positive rating out of 800 reviews. I’m hoping that, with this giveaway, a lot more people will play the game and enjoy it just as much as I did. There’s no word on what free game we can expect from Epic after In Sound Mind, but we’ll have more for you as it’s known. In the meantime, there are some truly worthwhile things to grab. 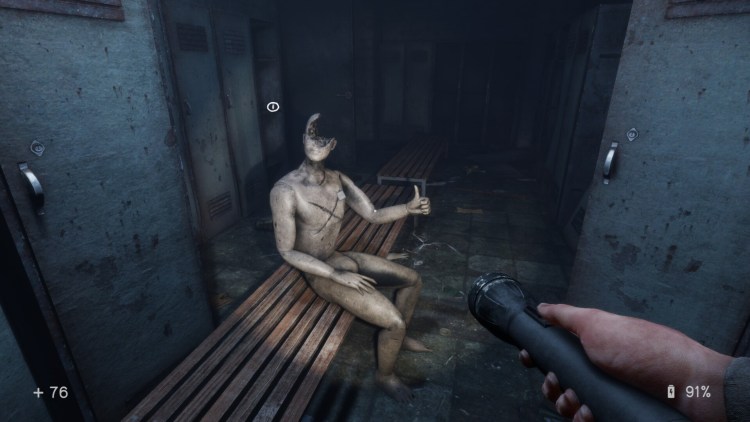 New Kandarian Demon trailer shows how you can possess Ash in Evil Dead: The Game