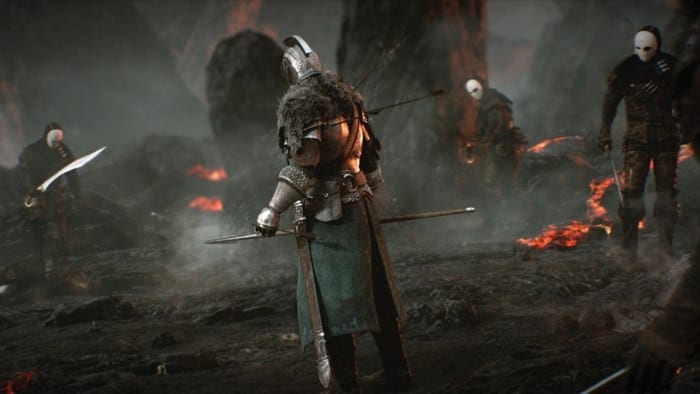 Although Dark Souls 2 has been released to great reviews and praise from both fans and critics alike, there has been some talk that the game doesn’t look quite as good as it was made to look in the preview builds that were shown a few months ago.

Whilst speaking to MCV, From Software talked about the issue saying: “Throughout the game development process, a game is constantly being balanced not only in game playability, but also in the realm of resource management,”

They continued: “A developer is always challenged with creating the most rewarding gaming experience while delivering continuity in graphical quality, gameplay dynamics, and balance within the game. The final version of Dark Souls II displays the culmination of this delicate balance and we’re very proud of the positive media and fan reception for the game.”

As someone who’s currently enjoying Dark Souls 2 I can confirm that it doesn’t look quite as good as we were led to believe although it certainly doesn’t look bad.

15 fascinating facts you may not know about Metal Gear Solid