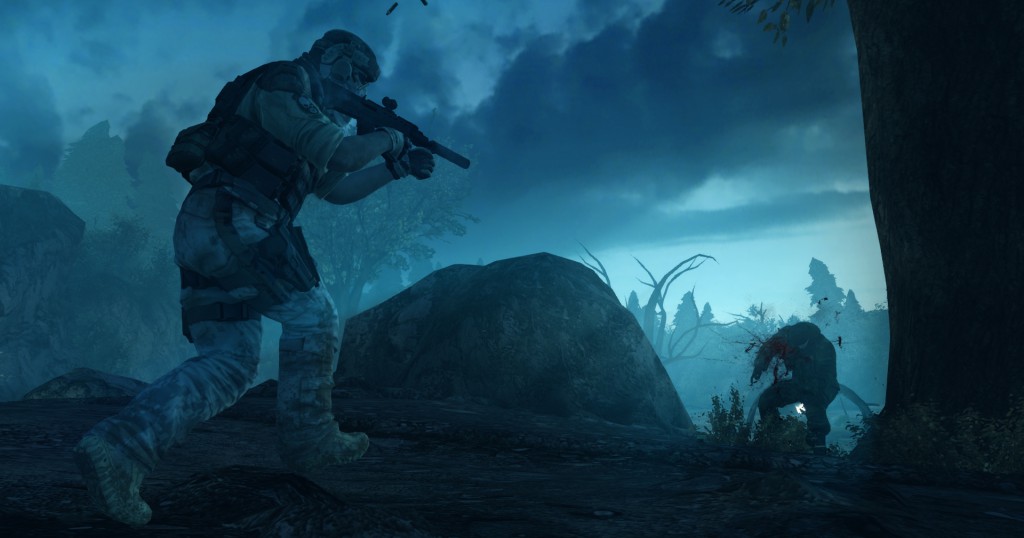 Ubisoft seems to realise that Ghost Recon: Future Soldier really didn’t cut it for long-time (and long-suffering) fans of the Ghost Recon series. If the PR-line for the forthcoming ‘Raven Strike’ DLC is to be believed (no guarantees there), the add-on will be a “throwback to traditional Ghost Recon gameplay” with “larger maps, complex missions and an increased level of difficulty”.

One of the three included Campaign Mode missions, Secure Dawn, will take away your advanced technology gadgets (drones and the like), forcing you back into older tactics in the foggy Kazakhstan marshland. The other two missions, Cold Walker (a rural Russian train depot) and Argent Thunder (nighttime in urban Moscow), should also provide a challenge.

Raven Strike will add a new Guerrilla Mode map too. ‘Sawmill’ will put you up against 50 waves of enemies in the Russian countryside.

How to be the Champion of Resident Evil.net [Video]

War of the Roses rides out in October, pre-orders now being taken