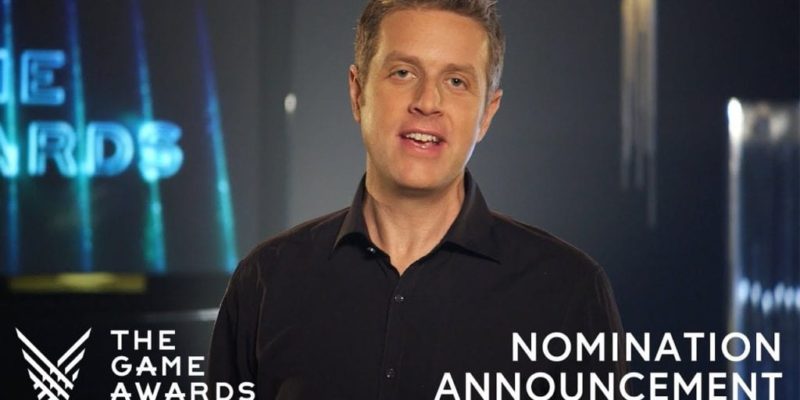 If you find yourself with nothing better to do on the evening of 7 December, then you may well be watching The Game Awards 2017. The annual Keighley-fest is returning for another year, perhaps with even more creative ways to hand out multiple awards off-screen.

The nominees are up for 2017, and, of course, include a smattering of PC games (or multi-platform that includes PC) among them. It’s possible to vote from the site this year (although ultimately you have to go through Facebook), but it’s not exactly clear how much weight will be given to those votes. There’s a judging panel of professionals who are involved too, so precisely how the winners in each category will be calculated is a bit enigmatic.

There’s only one PC title to root for in the big Game of the Year category: PlayerUnknown’s Battlegrounds. It’s not technically out yet (as most will know, it’s an Early Access title), but since version 1.0 is due on PC in mid-December then that counts for 2017.

Cuphead is in for a few awards, including Best Art Direction and Best Music/Score. Total War: Warhammer 2 makes an appearance in the Best Strategy Game category, alongside XCOM 2: War of the Chosen. And it’s nice to see Divinity: Original Sin 2 recognised in the Best RPG line-up.

Here’s Geoff Keighley to talk through the rest of the Game Awards nominees, and promise “huge new game announcements” for the night itself. It’s probably quicker just to read the list, though.