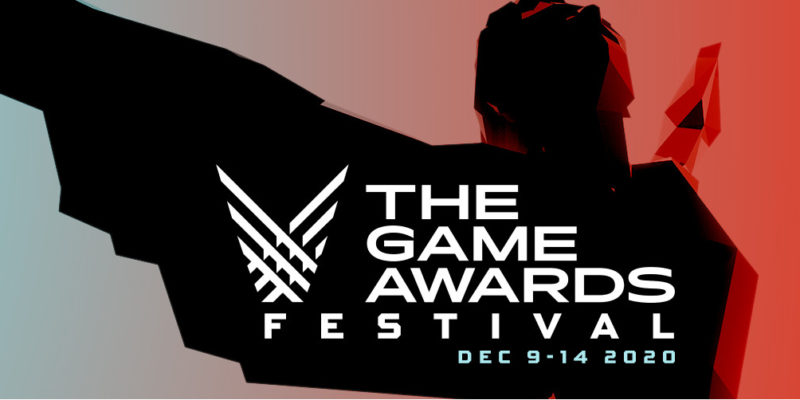 Today marked the beginning of the Steam’s The Game Awards festival, which will run until December 14. During that time, you will assumedly have access to sales for some of the games featured during The Game Awards, much like last year. However, those deals aren’t available just yet, most likely on account of the winners not being revealed at this time. Even so there are more than enough games to check out right now, all available in the form of free demos.

Steam users can try out a total of 10 different demos right now, courtesy of The Game Awards festival. They are Little Nightmares 2, Graven, Echo Generation, Song of Iron, Olija, Guinea Pig Parkour, Anno: Mutationem, Ami, Selfloss, and A Juggler’s Tale. It’s a more than diverse spread of titles that Steam users will have the chance to try out at no charge.

That being said, there are two games here that stand out amongst the crowd: Guinea Pig Parkour and A Juggler’s Tale. The first has players playing as a hand-drawn, over-caffeinated guinea pig running, jumping, and flailing to get its next cup of joe. The game’s art style is beyond delightful, and its development has been cataloged on its Twitter page. A Juggler’s Tale is another title with a gorgeous art style centered around puppetry. The game combines that theme with physics puzzles involving the thin strings animating your character. Players will have to solve puzzles and riddles in this unique title.