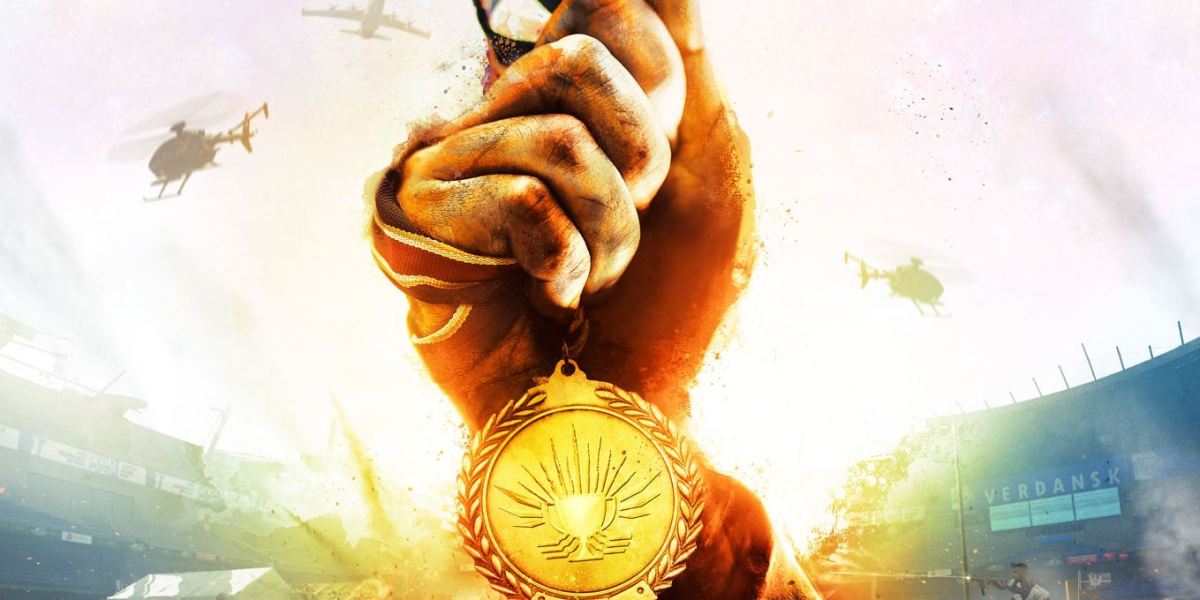 Infinity Ward announced that a mid-season event would take place in Call of Duty: Modern Warfare and Warzone following the release of Season 5. Today, we know what that event will be. Games of Summer begins on August 28 and run until September 7. This is a unique event, where owners of Call of Duty: Modern Warfare and Warzone represent their country and win prizes in trials. The top 15 countries will be shown on an in-game leaderboard, giving you and your country a claim to fame.

The Games of Summer event has you competing in five trials. When taking part in these trials, you will have unlimited attempts at going for gold. The medal you earn is dependent on the time it takes you to complete the trial. Also, a short trailer was released, giving you a glimpse into the upcoming action.

The first trial is named Gun Course, and it will take place on a custom map. Your objective is to make your way through the course as fast as you can. In the process, you must clear all the enemy targets. Next, Price’s Alley is similar to the gun course. However, here you are required to maintain a combo by killing enemy targets and avoiding civilians for as long as you can. The first two trials may be familiar, as they have featured in Call of Duty: Modern Warfare prior to this.

Here is a short trailer for the Games of Summer event, which begins August 28 and ends September 7 in Modern Warfare and Warzone. pic.twitter.com/2ywoxxvm8Y

To mix it up, trial three is known as Risky Parkour. Here, you move through each checkpoint to complete the course as fast as possible — without falling into the toxic gas on the ground. This trial tests your movement and speed rather than aim. You will be equipped with only a combat knife. The fourth trial requires you to hunt and kill all targets in the area while conserving ammo. Finally, trial five is a Marksman Challenge, which tests your ability to hit long-range shots. The objective is to kill the waves of targets before the time runs out. Any missed shots burns time from the clock, so watch that aim.

Participation has its perks

Participation in the Games of Summer will result in rewards, depending on your performance. In fact, you’ll earn a weapon charm just for having a go. The rewards include vehicle skins and horns, legendary weapon blueprints and more. If you manage to earn a gold medal on your first attempt, you will receive the highest rewards instantly. Moreover, earning a gold medal in each trial gets you the legendary assault rifle Juliet blueprint. As an event like this has never been seen in a Call of Duty franchise, it will be interesting to see how it will play out. Most likely, it will be a popular event, due to free-to-play Warzone players being able to participate. 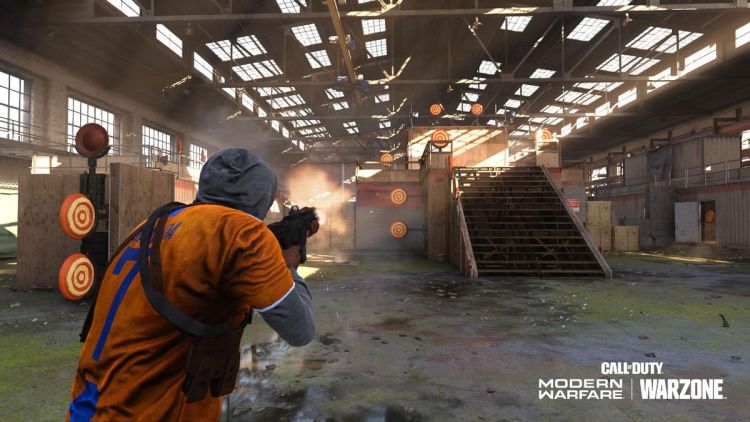