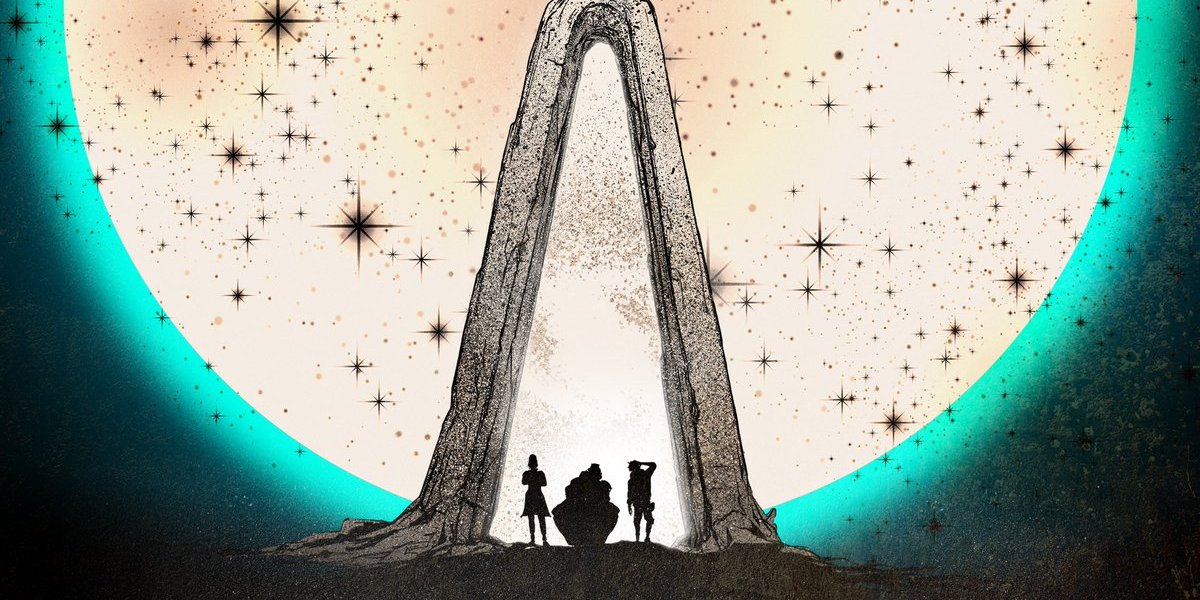 PAX East 2022 has officially kicked off, and you know what that means: more game announcements to hopefully fill out what looks to be a dull rest of the year. Today, Gearbox and 2K are stepping into the spotlight with what else but more Borderlands. And this time, they’ve brought a shovel. Gearbox has announced a new Tales from the Borderlands game, coming “later this year.” But this time, Gearbox Software is leading the development.

Gearbox revealed the news via the Borderlands Twitter account. With no more than a fancy graphic and a few words, it announced the return of one of Telltale Games’ classics. But, as mentioned, the new Tales from the Borderlands won’t come from Telltale, which is currently working on The Wolf Among Us 2. Gearbox replied to someone asking about Telltale, saying it’s developing the game. How fans of the beloved narrative adventure feel over this revelation is up in the air.

Details are also scarce. The original protagonists, such as Rhys and Fiona, may play a role. However, 2K did follow up on the announcement, saying the game will feature “new characters and new stories.” The “new stories” are a given, but the “new characters” may either join members of the older cast or replace them completely. Considering this will be a full Gearbox project and have little to nothing to do with Telltale, I can see the latter happening — especially since Gearbox is avoiding calling it a sequel.

There are more stories to explore in the #Borderlands universe. An all new Tales from the Borderlands adventure is coming in 2022 from @GearboxOfficial and @2K.

Stay tuned for a full announcement this summer! pic.twitter.com/xsFbRZ5eHo

Borderlands on a roll

More information on the new Tales from the Borderlands won’t come out until this summer. Likely, that means it’ll have a presence during Summer Game Fest 2022. Leave it to Geoff Keighley to gather game announcement’s like a dragon’s horde of gold.

The original Tales from the Borderlands was met with high praise. A narrative adventure like many of Telltale’s releases, it introduced new faces to Pandora, teaming them up with more familiar characters. It even brought back Borderlands 2‘s infamous but well-liked antagonist, Handsome Jack, as a snarky AI. It was an enjoyable experience, and is still regarded as one of the best games in the franchise.