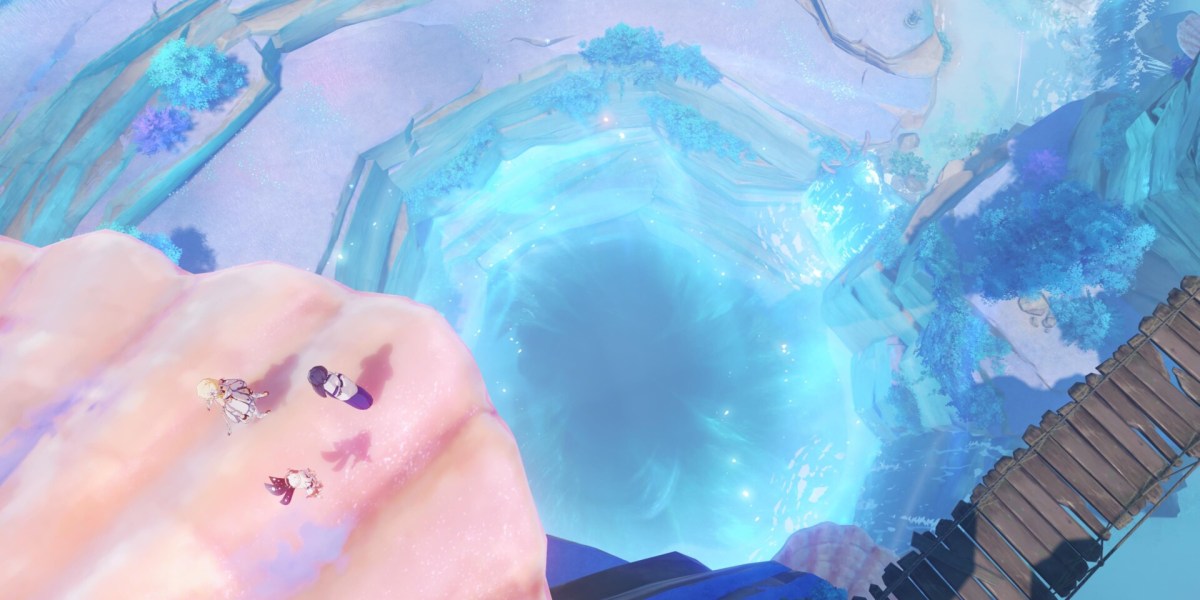 Before you can reach the Enkanomiya zone in Genshin Impact, you’ll need to make sure that you’ve completed the Moon-Bathed Deep world quest. This takes you all over Watatsumi Island to solve various puzzles. Eventually, you’ll obtain the Key of the Moon-Bathed Deep.

Once you’re done with that, check your tab to see another world quest called The Still Waters Flow. Simply head to the fast travel point at Sangonomiya Shrine and talk to the Shrine Maiden named Tsuyoko. She’ll direct you to an odd symbol on a ridge. Then, she’ll ask you to find a couple of sigils and altars. 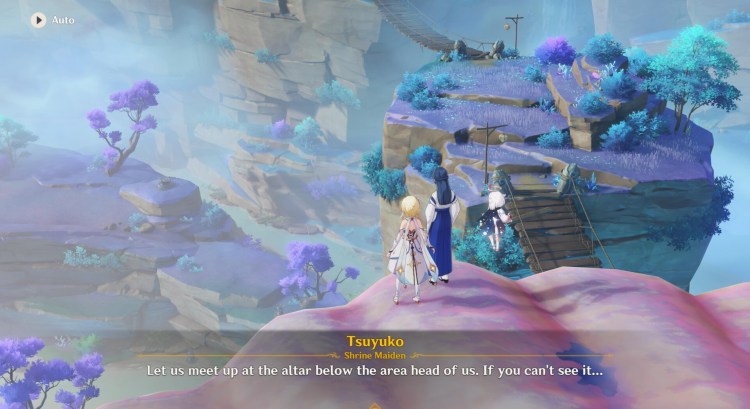 The sigils are found in the Fin of Watatsumi and Heart of Watatsumi puzzle areas that you’ve visited in the previous quest. Don’t worry since these locations are marked on your map. You can quickly pick up the item because there are mobs nearby, too. 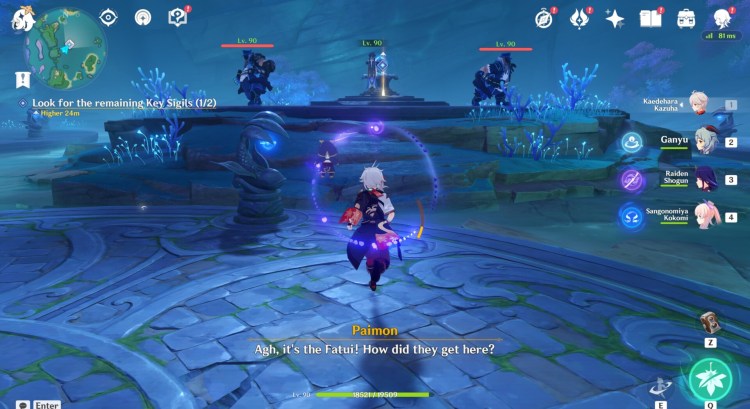 As for the two altars, they’re found in the central area, on the plateaus above the water. Like the sigils, they’re also marked on your map. Go near them until you see the “Unlock” command to interact with the devices. 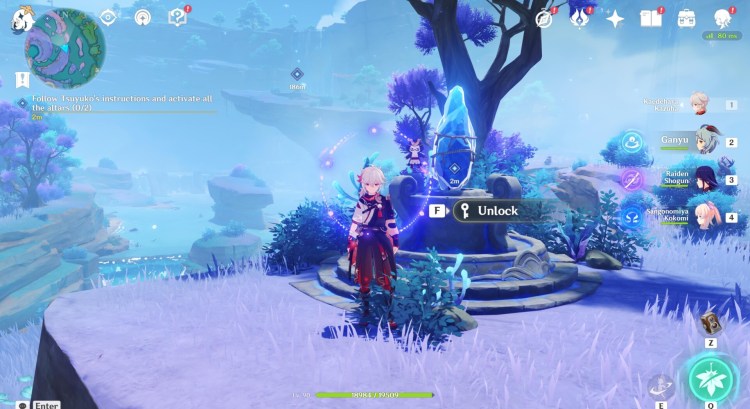 Return to Tsuyoko when you’re done. This completes The Still Waters Flow quest, while also opening the way to the Enkanomiya zone in Genshin Impact. When you’re ready, jump down the whirlpool and you’ll be transported to an entirely different zone.

There, you’ll find new enemies like Bathysmal Vishaps and Cryo/Pyro variants of Specters. There’s also a section where you need to unlock The Entrance to Tokoyo. This is part of another quest: From Dusk to Dawn in Byakuyakoku. 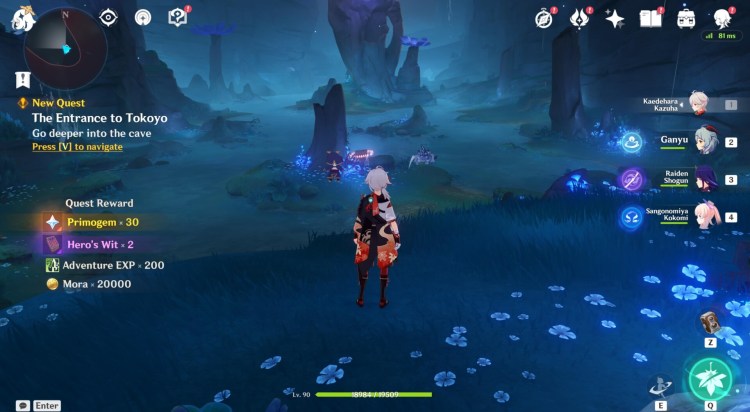 Genshin Impact: Entrance to Tokoyo, Enjou, and the Golden Bridle.

By Jason Venter16 mins ago
Guides

By Joshua Chu46 mins ago
Guides