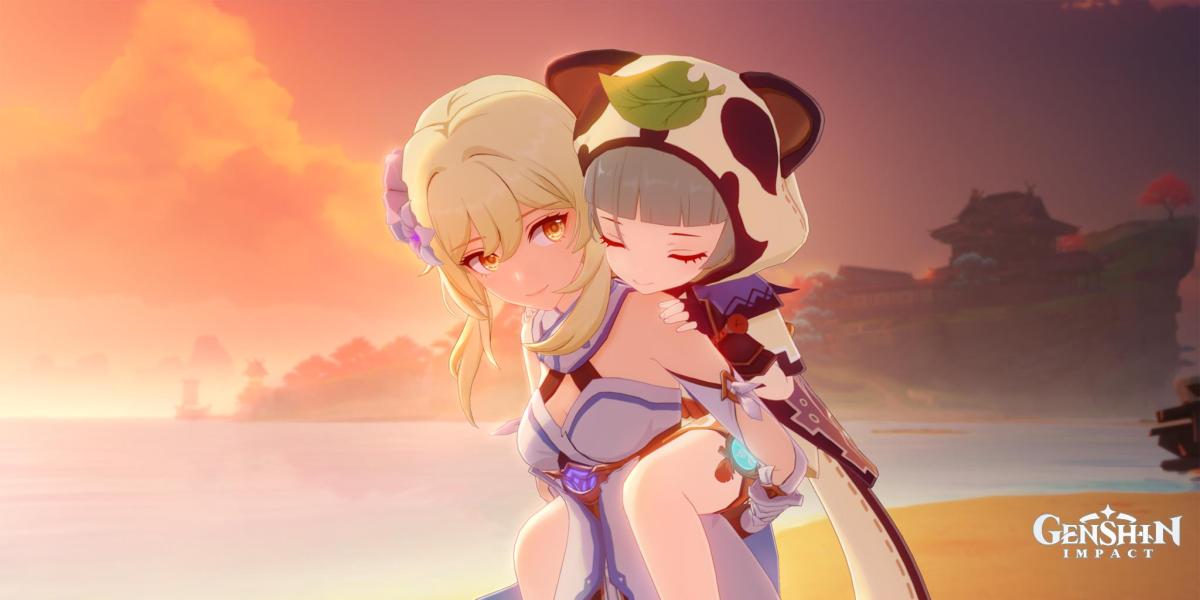 Sayu is a diminutive ninja who wields the power of Anemo in Genshin Impact. You’ll have a chance to aid her during her training. Here’s our Genshin Impact Sayu Hangout Event guide to help you with all the endings and choices.

Note: For more information about the game, check out our Genshin Impact guides and features hub. Likewise, you can take a look at our character build guide for Sayu.

Sayu’s Hangout Event in Genshin Impact is called “Yoohoo Art: Seichou no Jutsu.” In Inazuma City, you’ll see a glimpse of Sayu which causes her to run away. She’ll reveal herself after you interact with barrels and crates.

Next, you’ll go to the outskirts of Inazuma City in a section called Shuumatsuban Visitation. Here, you’ll meet a Shrine Maiden named Kano Nana (she’s in charge of Sayu’s training). You’ll also learn that someone wanted Sayu to ambush the Traveler. In any case, this leads to multiple branching options that we detail in the pages below: 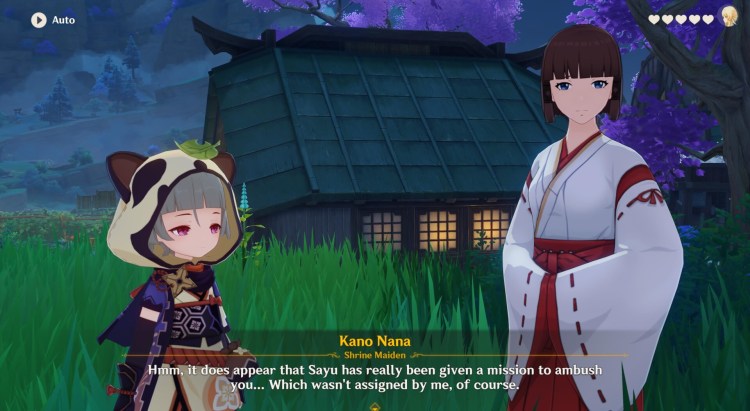