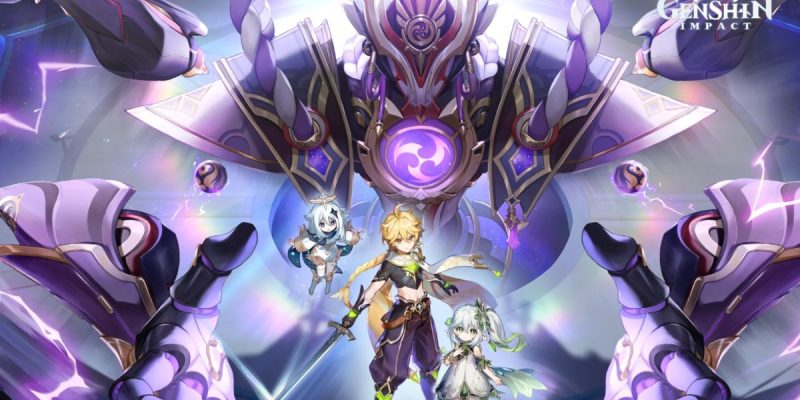 Genshin Impact continues to receive its diligent monthly updates, and version 3.2 is bringing the end of the current Archon Quest saga as well as the Dendro Archon, Nahida. Version 3.2 is available now, and doesn’t have much in the way of new things to explore. But with the addition of the Dendro Archon, you’ll have plenty of new teams to experiment with as she brings a great level of power to the game. Plus, new events, weapons, and the character Layla are still here to add some new content.

The Dendro element is still a new facet to Genshin Impact, as Nahida is only the fourth Dendro character in the game. Dendro, introduced in version 3.0, was previously gone from the game as the only missing element. While we were teased of its existence with characters like Baizhu and Yaoyao, we only received this meta-changing element two versions ago. Now with Nahida’s inclusion, teams utilizing the Dendro element can really take flight.

Nahida buffs your Dendro teams with her strong Dendro application, enhancing teams that utilize Dendro reactions like Electro Aggravate teams or Hydro Bloom teams. Her gameplay looks stellar as well, as you’re able to utilize a camera-like skill to apply debuffs and deal damage to enemies. Archon characters are typically some of the strongest units in the game, and it looks like Nahida is no different.

Other new content in this version includes the conclusion of the Sumeru Archon Quest, bringing an emotional end to some of the conflicts introduced in the previous versions. Additionally, Nahida’s inclusion shouldn’t overlook the addition of a new  character coming in the latter half of the update, Layla. Layla is a 4-star character and is more accessible to players than Nahida, so be sure to check her out as well. Watch the gameplay trailer below for a preview of some of Nahida’s abilities.

Ghost Song — Where to find the double jump