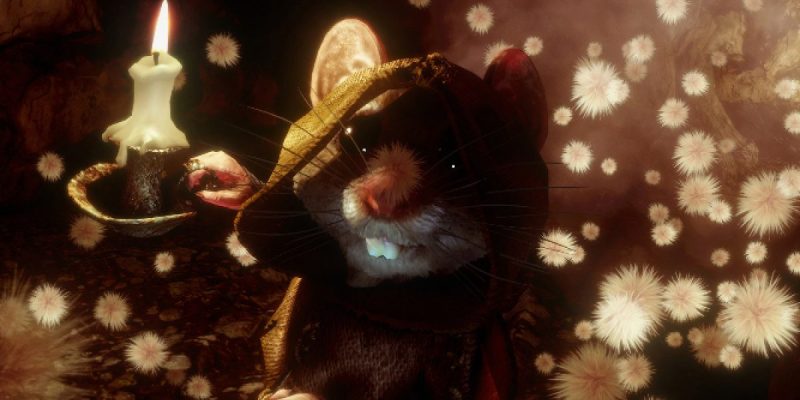 Released in 2018 and developed by SeithCG, Ghost of a Tale was one of the best-received RPG indie games of the year. The developer took several staple RPG mechanics established by leading franchises like Zelda and applied a refreshing mouse-themed coat of paint over them. Well, it turns out that the desire for more Ghost of a Tale action was not ignored with a sequel potentially being in the works.

What does it mean?

Of course, this tweet alone is by no means confirmation of anything but it doesn’t hurt to speculate. It’s hard to not at least consider that a Ghost of a Tale sequel is in development and this is an early teaser of it.

Although it’s difficult to say if it will launch in 2022, it’s certainly possible that we’ll at least see a reveal trailer this year. Alternatively, this could hint at a spin-off game of sorts if SeithCG is interested in expanding the franchise’s reach.

Perhaps the least exciting outcome would be a remaster of the original game. Even though it has only been three years since the first game launched, SeithCG has grown with those involved gaining considerable experience. A remaster would provide an opportunity for the developers to show off what they have learned.

Although, that outcome seems unlikely in the grand scheme of things. Teasing the reveal of a remaster probably wouldn’t go down well, so it’s better to assume that something bigger is coming. As for what that is, only time will tell, but a sequel of Ghost of a Tale is looking more likely than ever before.