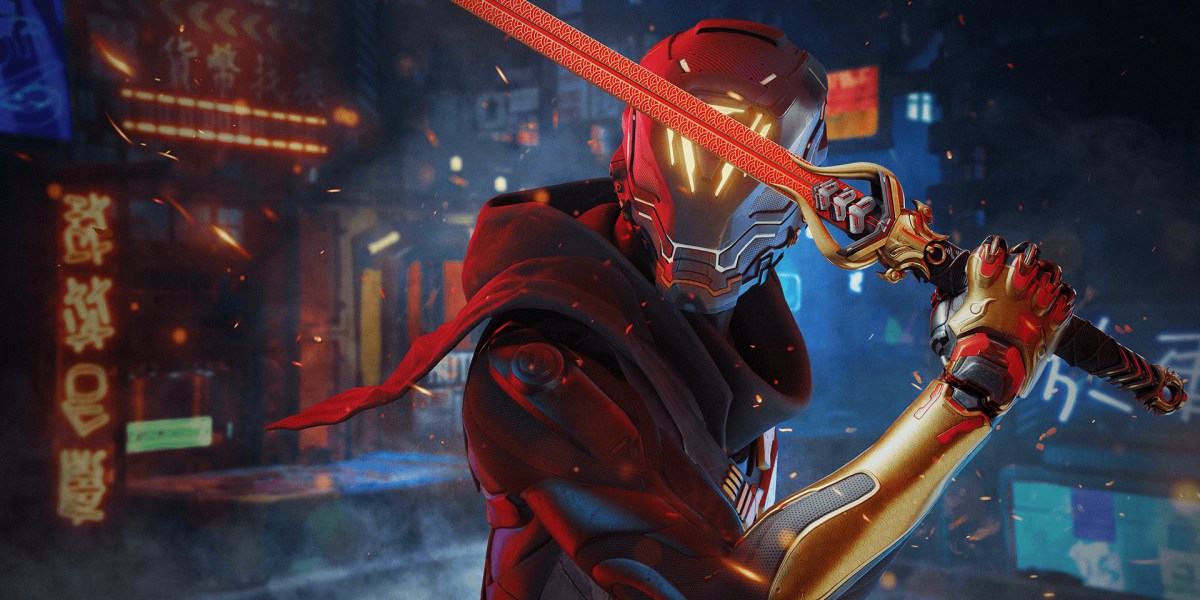 Ghostrunner, the hacky-slashy cyborg ninja game, has a new reason to jump back in and turn enemies into deli meat platters. The game received a hefty update earlier today. Two new modes, paid cosmetics, and performance options await you and fellow assassins.

The update celebrates the Chinese Year of the Ox, and its cosmetics are accordingly thematic. And gorgeous, to be honest. The Metal Ox Pack DLC costs $4.99, and adds four new swords and gloves cosmetics to Ghostrunner. They’re modeled after the “Confucian principles and virtues,” going by the names Benevolence, Justice, Integrity, and Rite. It’ll be a bit of a change going from the game’s Japanese-style katanas to Chinese swords. But, honestly, they look damn good. The black sword with the red highlights is calling to me. If five bucks is worth killing in style, you might want to check it out.

However, if you’re not looking to drop any cash on the game, the free update should still be enough to give the game a second go. The first new mode for Ghostrunner is Kill Run Mode. It’s all about how fast you kill in the appropriately titled Kill Run. Each enemy slain adds seconds to a clock that’s constantly ticking down. Slicing through enemies and completing platforming challenges as fast as possible is the only way to clear the mode. Ghostrunner is also getting a new Photo Mode, which will now let you take pictures of your best kills.

Along with the new DLC for Ghostrunner, the game is getting a graphics option. For those with Nvidia cards, the game now has Refelx enabled. This is an option only for Nvidia 30 Series cards at the moment. However, if you’ve managed to get a hole of one, Nvidia Reflex improves gameplay by reducing system latency. In other words, you’ll be able to tear through enemies in Ghostrunner faster than ever before.

The Metal Ox Pack and other updates belong to the first wave of additions coming to Ghostrunner in 2021. Publisher 505 Games revealed a 2021 roadmap earlier in the month. Today’s pack represents the game’s spring update. We’ll get two more in the near future: one in summer and another in the fall. 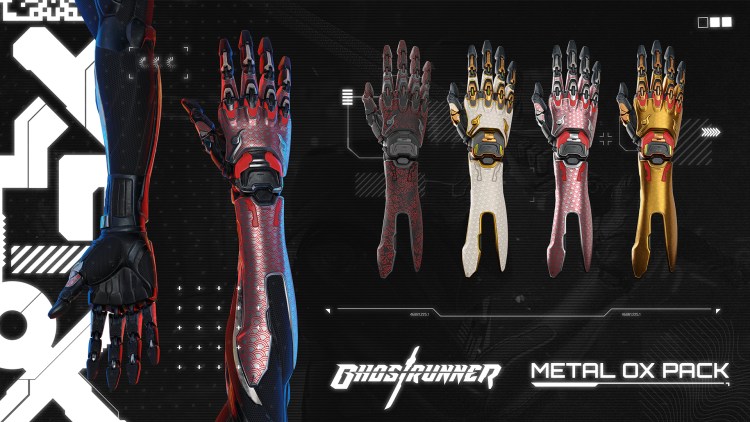 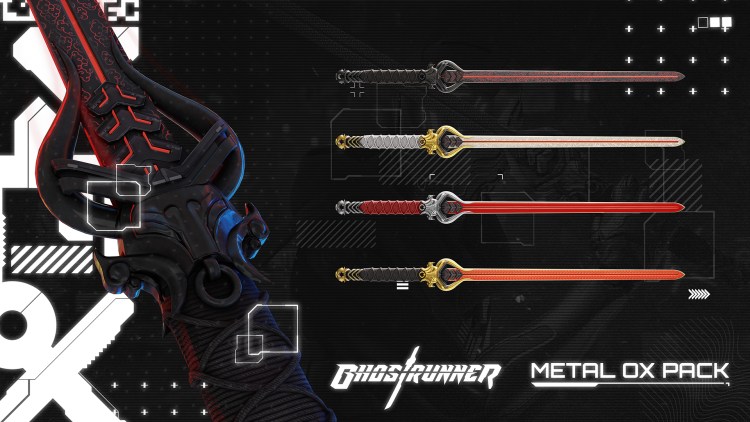