Developer Tango Gameworks and publisher Bethesda showcased the first gameplay trailer for Ghostwire: Tokyo during the Sony PlayStation 5 event. The developer has shared little about the game since its cinematic debut at E3 last year, but today’s trailer didn’t hold back.

The trailer touched on similar themes from last year but focused on showing off gameplay, enemies, and environments. We also learned that the player heavily relies upon some form of magic to defeat the supernatural forces. An excerpt from the trailer’s description on Bethesda’s YouTube page reads: “Use a powerful arsenal of spectral abilities to fight the paranormal threat…”

Ghostwire: Tokyo looks to be action-driven and may not rely much on stealth based upon what was seen. The player was front and center during most of the battles, but until we get a hands-on opportunity with this game, we can’t rush to any conclusions. 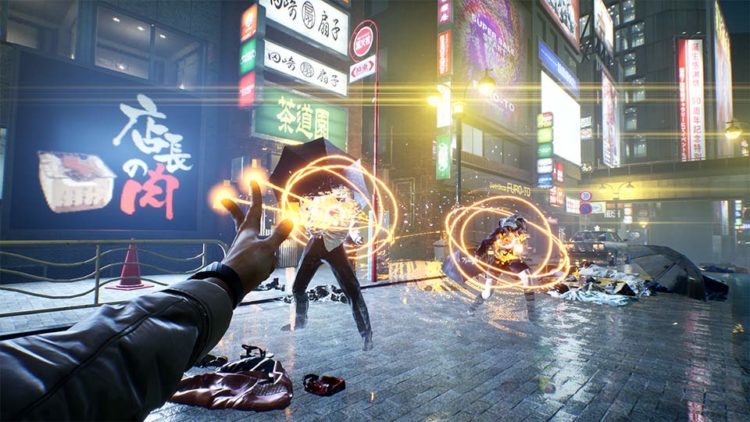 Spirited away by Tango Gameworks

Last year’s reveal portrayed the game differently than what was seen today as well, but that’s not necessarily a bad thing. Ghostwire: Tokyo was initially compared to the likes of The Evil Within, but it may be more spooky than outright terrifying. The game is still creepy, but it seems the designers want to encourage players to take on the supernatural rather than fear it. “Face the unknown, discover the truth and save the city,” says Bethesda.

Ghostwire also shows some cyberpunk-like vibes, which seem like an interesting match to the mythical Japanese theme going on. The art style clashes with itself in this way too, because the bright spectral abilities and neon Tokyo lights contrast the dark and supernatural themes. 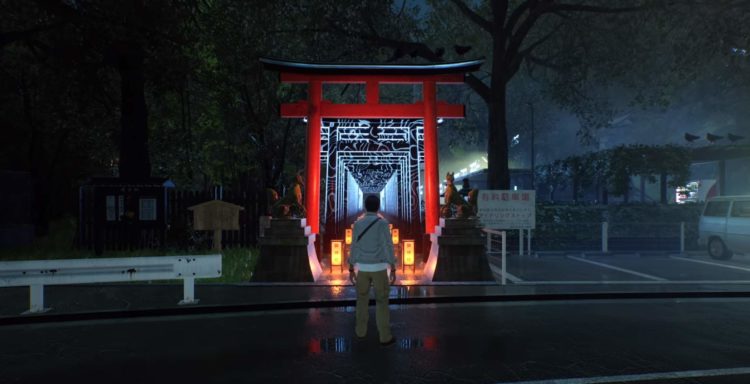 The game shows promise, but we will need to learn more about Ghostwire: Tokyo to know what it’s really about. The settings are gorgeous, and the enemies look all too fun to take on.

Ghostwire: Tokyo will release in 2021, but exact details have still not been announced.