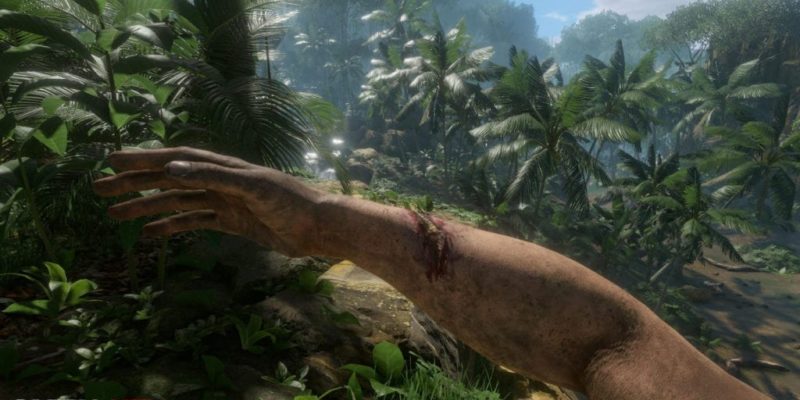 Ever been on a nice trip to the woods? How’s about a not-so-nice one? Today’s offering is definitely the latter as we enter the harsh world of Green Hell, the dangerous new open-world survival game from developer Creepy Jar.

We’ve got five Steam keys to give out to our lucky winners, so enter for your chance now!

Green Hell sees you battling not only animals and the inhabitants of the harsh Amazon rainforest, but also your own body. You must stave off parasites, infections, and madness in order to survive.

Use the widget below to enter for your chance to win a free Steam key for this creepy new game! Five lucky winners will be randomly drawn on Sunday, September 2, so get your entries in now!

Fight the demons of Hell in Hell Warders