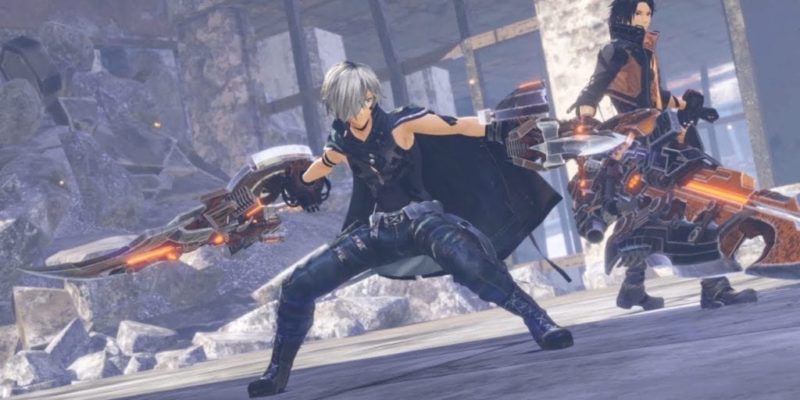 God Eater 3 is almost upon us. The game has previously been announced for a December 13, 2018 release date in Japan. But now, we’ve received a new trailer along with confirmation of a Western release sometime in 2019.

Have you been playing Monster Hunter lately? If you’ve ever had the feeling that the game was a little too slow-paced for you, then God Eater 3 might be exactly what you need. Following the same basic formula of Monster Hunter, you set out to go and bring down creatures of incredible scope. There are a few key differences in this series that you might find interesting.

Just from the trailer alone, you can see the speed at which combat in God Eater happens. Both you and your monster adversaries dart and jump around at an impressive speed. You’re also given a weapon that can transform on the fly. Whenever you need a giant sword or a Gatling gun or a big demon head that can gnaw into enemies, the game allows you options.

There is also a bit more emphasis put on the story in the God Eater series compared to Monster Hunter. Numerous cutscenes and characters are involved in your quest to hunt down all the Aragami creatures and save humanity. If you’ve ever felt like you didn’t have any incentive to go hunt in Monster Hunter, this might be what you’ve been looking for.

For veterans, God Eater 3 adds other gameplay options. Dual-wielding will finally be added along with a mechanic to Engage. This mechanic buffs any teammates that are in close enough proximity to you. There are still details left to discover, though, so it’s a sure bet that more weapons and gameplay options will be revealed once the game comes out.

Look forward to this fast-paced title to be coming to Steam sometime in 2019.

By Cristian Aguilar9 hours ago
News