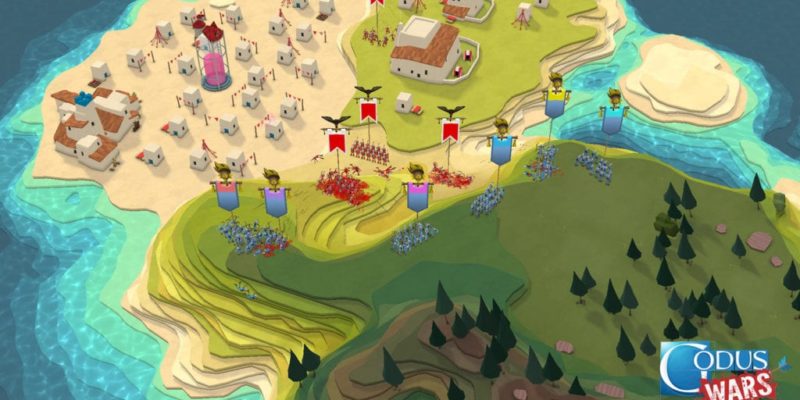 The troubled tale of Godus may well be turning its final pages, as second-hand reports suggest lead designer Konrad ‘FuriousMoo’ Naszynski has been made redundant by Peter Molyneux’s 22cans. That’s according to an “inside source” from the studio, whose thoughts are indirectly communicated by way of a Godus forum.

Not exactly the most solid source there, admittedly. We’ve contacted 22cans themselves in an effort to get confirmation or denial of these claims, and will update or post a new story accordingly if we get any kind of response. Update 21 June: Two days later, we’ve heard nothing.

For what it’s worth, Naszynski’s LinkedIn page still has his employment listed as 22cans. The latest news on the 22cans site features a ‘Combat Design Progress’ post from Naszynski dated 19 June, but if you scroll further back you’ll realise this is from 19 June 2015. So while that doesn’t help with Naszynski’s current employment status, it does show that 22cans have abandoned their ‘news’ page for a whole year.

The forum post linked in the opening paragraph claims Naszynski did not leave of his own accord, and suggests that after the release of Godus Wars the bulk of the Godus team with any Unity skills were transferred to 22can’s upcoming title The Trail. Little is publicly known about The Trail, but this alleged source characterises it as “a walking simulator with nice looking art but very little substance”.

If accurate, this doesn’t bode well for the continued, active development of either Godus or Godus Wars. The game originally raised £450,000 on Kickstarter in December 2012. It was released on Steam Early Access in September 2013, but did not live up to its billing as the return of the Populous-style ‘god game’ genre.

The winner of Molyneux’s Curiosity ‘experiment’, Bryan Henderson, was supposed to reign as ‘virtual god’ in Godus’ world, but it emerged in mid-2015 that Henderson had not received anything resembling this prize. At this stage, it also became abundantly clear that many of the game’s original Kickstarter goals would not be met. In February 2016, a combat-focused, RTS spin-off called Godus Wars was released, to muted reception.

Games Republic Summer Sale is on