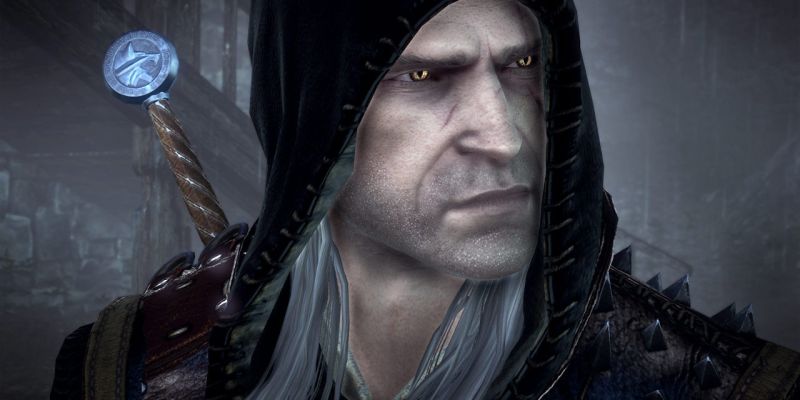 It’s a big week for The Witcher franchise. The Witcher 2: Assassins of Kings turns 10 this week, while The Witcher 3: Wild Hunt turns six. To celebrate the anniversaries, GOG has listed all CD Projekt Red titles for sale for the next week, including The Witcher games and Cyberpunk 2077. The deals go as high as 85% off, so this sale is not one to miss. Plus, GOG is even giving away a special collection for free.

GOG’s The Witcher anniversary sale includes The Witcher and The Witcher 2 Enhanced Editions, as well as The Witcher 3 Game of the Year Edition. Plus, there’s The Witcher 3 standard base game, the Expansion Pass, and the game’s two story expansions: Hearts of Stone and Blood and Wine. Rounding out the sale are The Witcher Adventure Game and Thronebreaker: The Witcher Tales. GOG even threw in CD Projekt Red’s other hit: Cyberpunk 2077.

The biggest Witcher fans will want to finish off the GOG sale with The Witcher Goodies Collection, available for free until May 20. The collection includes “arts, books, soundtracks, the making of videos, Video Game Show concert, wallpapers, and many more goodies from all The Witcher games gathered together.”

The Witcher anniversary sale is available on GOG until May 24 at 3 PM UTC. It’s definitely worth checking out for anyone who has been curious about the series. 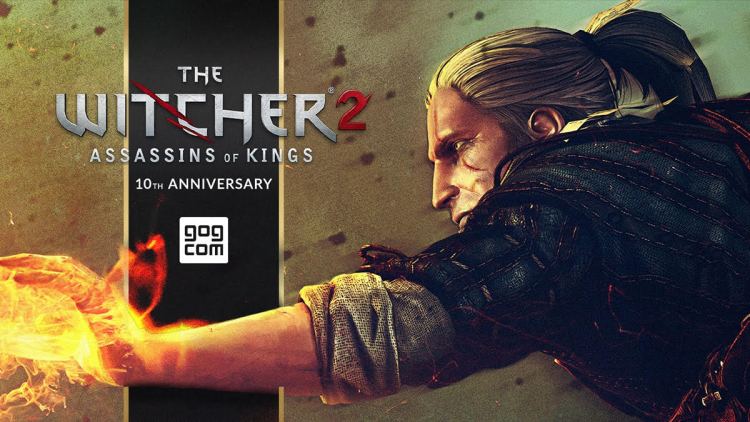 Fourteen years of The Witcher

The very first Witcher game released back in 2007, which means that next year will mark the 15th anniversary of the franchise’s start. CD Projekt Red is hitting milestone after milestone with The Witcher series. The studio doesn’t plan on stopping any time soon, either, as there’s more to come in The Witcher‘s future. Earlier this year, CDPR revealed that it plans to expand the franchise to include a new mobile game, televisions shows, merchandise, and more. We’re likely to be celebrating The Witcher franchise for years to come.