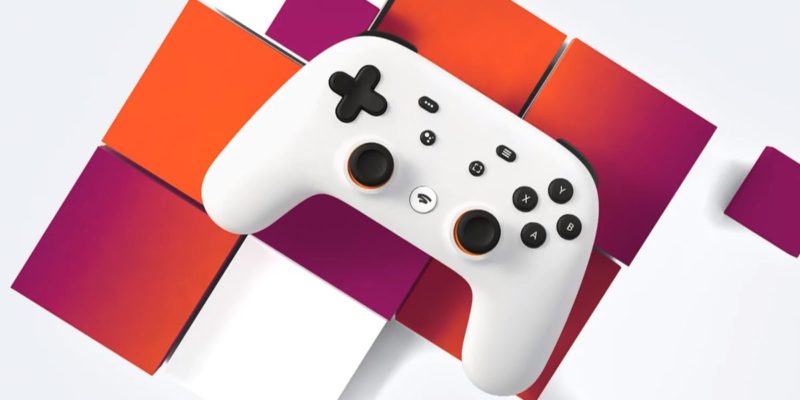 When Stadia was announced as a major gaming initiative for tech giant Google, some were skeptical. The concept of cloud streaming for games is bold in itself. Opening game development studios without any direct industry experience has proven far more difficult though. We’ve certainly seen that in the case of Amazon Game Studio’s ongoing struggles. Fast forward to 2021, and Google seems to be facing similar issues with making games for its Stadia platform. Google announced today that it is ending its internal game development efforts and will only focus on developing the Stadia platform itself from here on out. It’s hard to feel surprised.

The explosive growth of the video games industry and mainstream penetration of gaming culture has drawn the attention of many large tech companies over the past several years. Google, Facebook, Amazon, and even Chinese tech companies like Tencent are gunning for a cut of the pie. Yet gaming is a tough industry to crack into when expressly talking about development. The competition is so fierce that not even big tech can simply throw money at its ambitions to achieve success. It takes passion and understanding of what makes games good to grab the attention of gamers. Limited platform exclusivity never helps, either.

Google never publicly demonstrated much in terms of its internally developed content, but it did seem financially serious in its efforts up until now. It picked up Jade Raymond, the veteran producer who helped build Assassin’s Creed, and placed her in charge of developing games for Stadia. It’s unknown what the teams were up to over the past couple of years, but it obviously didn’t pan out. Likely due to a plurality of reasons. As part of today’s announcement, Raymond has left the company. Overall, the closure of Google’s game development companies is going to affect about 150 employees (via Kotaku).

What’s next for Stadia

While the exclusive content is a wash, the service itself will continue. Customers can expect Google Stadia to provide a platform for third party developers to offer “games on demand” with no signs of shuttering the service itself. Other companies like Microsoft, Valve, Nvidia, Amazon, and Facebook all believe that cloud game streaming is the future, and Google seems keen not to miss out.

While cloud gaming still seems far off due to a number of technical reasons, it likely is an inevitability once bandwidth connections and data caps improve. After all, we thought the notion of just downloading our games was absurd some years ago, yet here we are.

Fallout: New Vegas mod The Frontier is available for download again after controversy