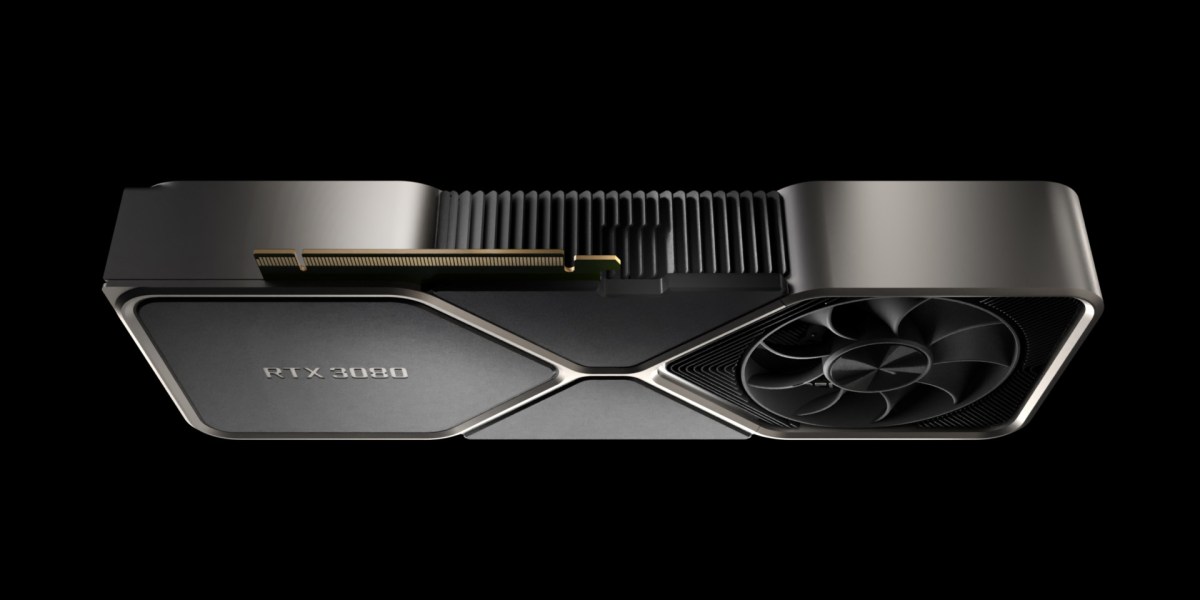 Shortly after the reveal of its new RTX 30 series cards, rumors that Nvidia would also be debuting Ti or Super variants of cards began to run amok. Those rumors have only been amplified in the time since, with leaks from card manufacturers and sketchy retail listings turning the rumor into less of a question of “if” and more of a “when.” Well, apparently it’s pretty soon. The European Economic Community, or EEC, has registered multiple listings for the RTX 3060 Ti.

The listings, from Asus, Inno3D and Palit, show that each company is preparing for the eventuality of this card launching and the different variants of it that can be made. Asus’ listing shows that the company is preparing for multiple versions of the RTX 3060 Ti, with ROG Strix, TUF, and Turbo variants all listed. Inno3D’s listing is far less detailed, only making mention of the GeForce RTX 3060 Ti. And before there are any questions, no, these listings do not mention a Super or Ti version of the RTX 3070, 3080 or 3090. All that can be found here are listings that prove these companies are preparing to manufacture these cards, that is, whenever Nvidia decides to actually announce the RTX 3060.

Not confirmed just yet

That small fact may be the most important part of this story so far. Nvidia has not announced or acknowledged leaks of any supposed RTX 3060, Ti or otherwise, but other video card manufacturers have. In fact, these other companies are so confident that this SKU of Nvidia’s 30 series cards actually exists that they are already registering names with the European Union. It’s not confirmation, but at this point, even other companies believe that this card will eventually be released.

Naturally, there also aren’t any dates available for the release of any of the cards listed. Any possible specs for a 3060 are also absent, but since these are just name registrations that’s to be expected. 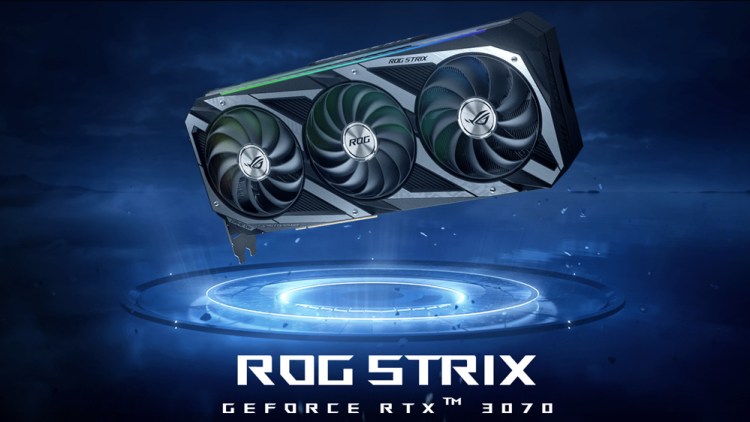