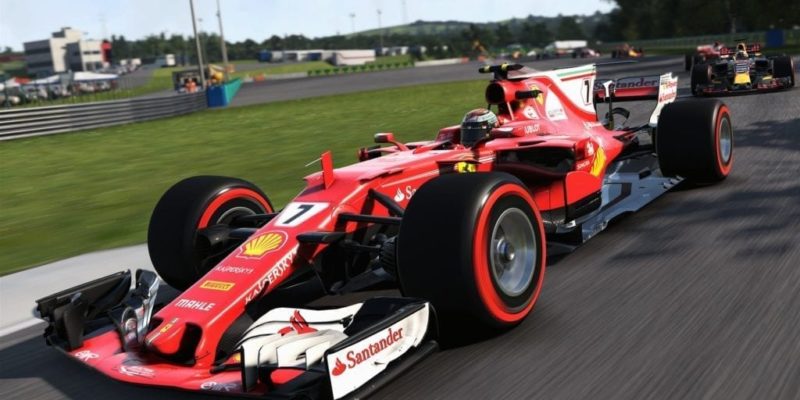 Racing fans, start your engines. Chrono has sent a sweet sale out onto the track, and it’s making laps fast enough to cut down your expenditures with some savings. Okay, that was a weak pun. But these deals are for real, seeing major savings on games like The Crew 2, F1 2018, and more.

You can grab some of the biggest racers that have released within the last few months for as much as 75% off. This includes games like:

This is Chrono’s selection as of the time of writing. However, this list of deals is going to grow until September 24. A new game is going to join the lineup every day until then, so keep checking back for more chances to save. But, this is a pretty great way to kick things off, as all four of the current titles are really good in their own ways. I’ve played them all except for Assetto Corsa, so I can vouch for them personally. Speaking of which, if you haven’t looked into any of these games before, then you can start by checking out our reviews on The Crew 2 and F1 2018 for a rundown on what you can expect before jumping in.

Chrono’s “Race Week” sale is going to be running until September 24, 2018. So, you have a good amount of time to jump on one (or some) of these deals. Here’s a link to their landing page so you can keep checking back for those daily additions during the week.