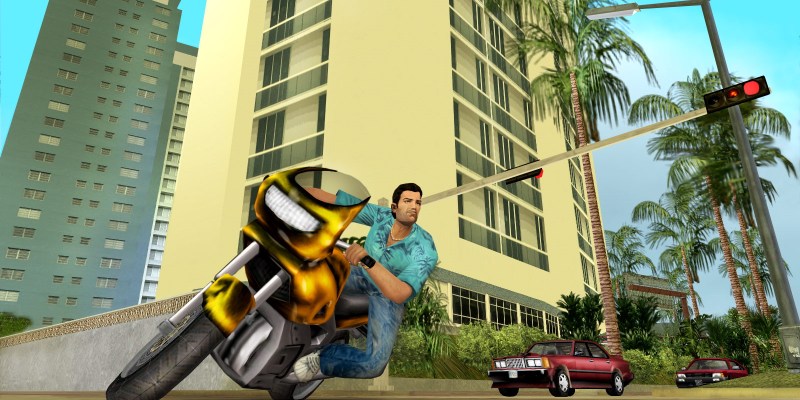 Well, it’s finally happened: one of the worst-kept gaming secrets of the year is confirmed. Earlier today, Rockstar Games announced remasters of the first three 3D Grand Theft Auto games. They’re coming complete in the elaborately named Grand Theft Auto: The Trilogy — The Definitive Edition. The three games will have “across-the-board upgrades including graphical improvements and modern gameplay enhancements.” And it’ll be out later this year.

This isn’t a remastered set of the original games, mind. It won’t include the first two GTA games, which were more top-down affairs. Grand Theft Auto: The Trilogy — The Definitive Edition includes the games most people played way back when. Grand Theft Auto 3, Grand Theft Auto: Vice City, and Grand Theft Auto: San Andreas are what’s in the package. And, honestly, it’s a fantastic set of games. GTA 3 marked the point when the series really started exploding into popularity. San Andreas, in my opinion, is still the best of the bunch. I’m sure I’ll get attacked by fans in Hawaiian shirts for saying that. But it’s true.

In the announcement, Rockstar announced that the Grand Theft Auto remasters will include some nice updates. Graphical touch-ups aside, the “modern gameplay enhancements” suggest we’ll see some quality of life improvements. Those who have played any of the three games recently will see that as a plus. However, Grand Theft Auto: The Trilogy — The Definitive Edition remasters the games, but it won’t reinvent them. Rockstar goes on to say that it will keep the “classic look and feel of the originals.” In other words, the controls may be tweaked, but the games will still feel very much GTA. 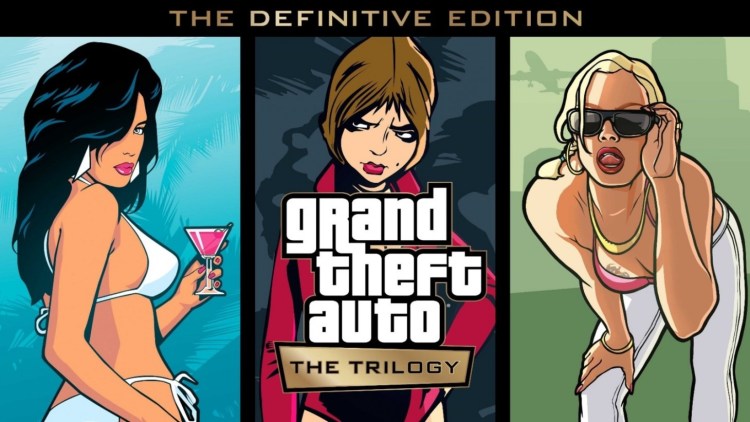 Rockstar notes that the announcement coincides with the 20-year anniversary of GTA 3. It’s almost old enough to drink. Along with the Grand Theft Auto remasters reveal, the company is also celebrating in the unstoppable cash machine that is GTA Online. Rockstar will insert various pieces of collectable goods in the game, ranging from clothing to vehicle designs. It also teases “some unusual activity occurring in and around Southern San Andreas.”

Grand Theft Auto: The Trilogy — The Definitive Edition doesn’t have a release date just yet. However, Rockstar confirms it’ll be available on PC via its launcher later this year.