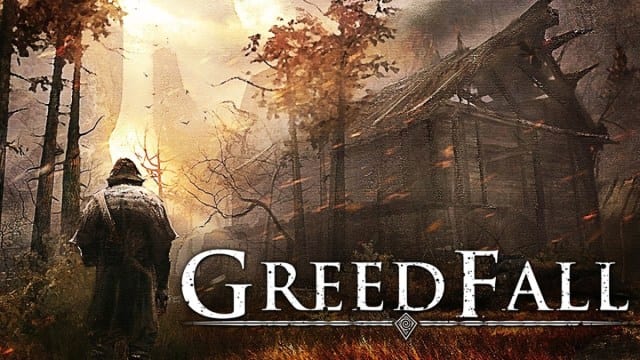 GreedFall is only out next week, but Focus Home Interactive and developer Spiders decided to release the launch trailer in advance today. This trailer has a different angle than previous trailers, as it shows the side of the natives on the island of Teer Fradee. It casts the colonial powers that came to the island as ravagers of the land and its natural resources.

For those unaware, GreedFall aims to be an action-RPG in the tradition of BioWare’s Dragon Age, with a heavy focus on worldbuilding and story. The setting takes inspiration from the colonization of America, and you can see a similarity in the clothing the characters wear. It also bears some similarity to CD Projekt Red’s The Witcher 3: Wild Hunt, with a focus on hunting and killing monsters.

This setting is very promising for what the game intends to offer. If Spiders accomplishes what it set out to, GreedFall will offer intrigue and replay value with its choices and consequences. The colonial setting with a fantasy twist seems optimal for this kind of intricate and nuanced take on colonialism.

The last great RPG to tackle colonialism in a similar way was Obsidian Entertainment’s Pillars of Eternity II: Deadfire. It’s not an easy theme to approach. I hope GreedFall moves beyond the colonized-colonizer polarity and explores some nuance within the game world.

We previously reported that playthroughs of GreedFall will take about 30 to 45 hours depending on your play style. It also has four main endings and some minor variations depending on your choices. It kind of resembles Fallout: New Vegas in that sense, though that was more of an open-world, with more room for exploration.

GreedFall is out on Sept 10 for PC, PlayStation 4, and Xbox One. You can find more information on the official website.